After releasing their line of mass market oriented cards, with GTX 1080, GTX 1070, GTX 1060 and Titan X (Pascal), Nvidia decided to give us some info (along with pictures) of their new generation of Pascal-based Quadro video card line, targeted toward professionals. 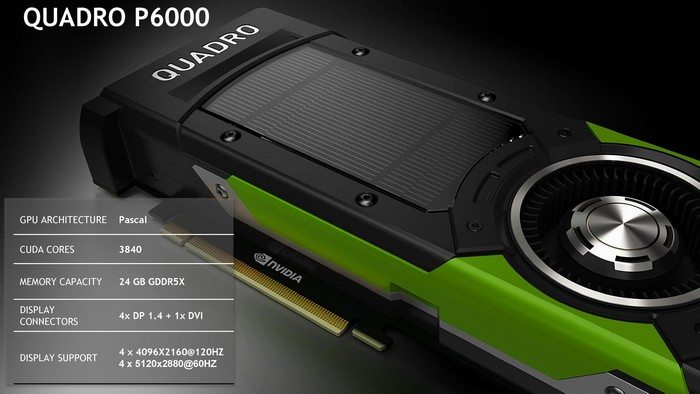 The first one is the new Quadro P5000, the weaker of the two. Although it is positioned below P6000, the card offers some serious power. Based on Pascal GP104 chip featuring 2650 CUDA cores, the card is also equipped with 16 GB of GDDR5X memory (double the amount the previous generation M500 has), along with one DVI-D and four DisplayPort 1.4 video outputs. Memory bus width is 256-bit, and TDP rating is 180W. Info regarding base clock isn’t revealed at the moment; instead, you can take a look at the image of the P5000 below. 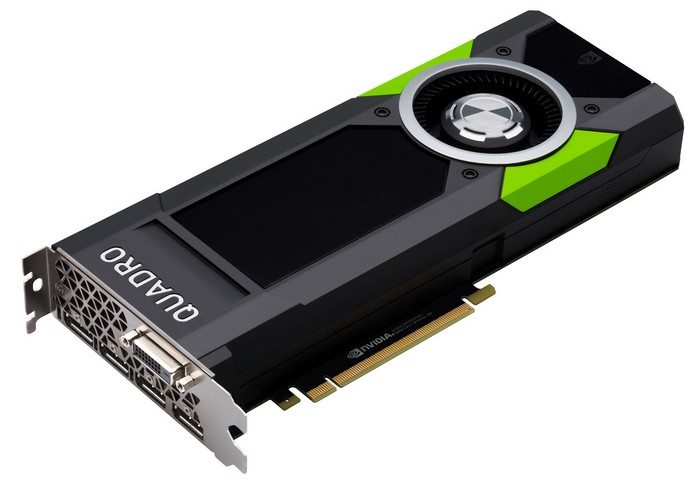 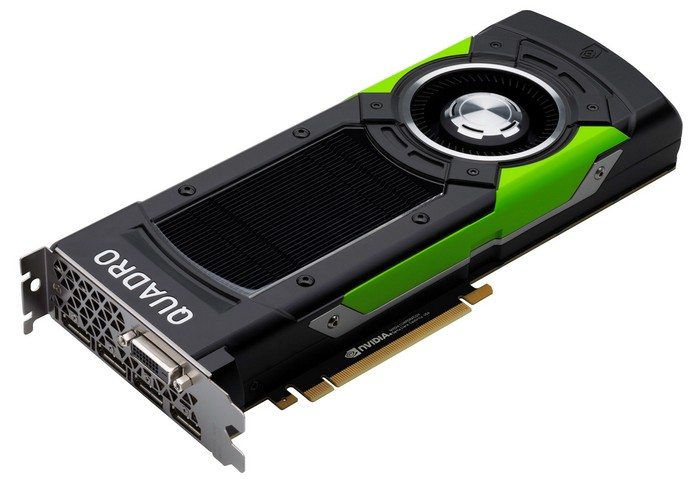 Both cards should get released during October 2016; as for the price, it has not yet been revealed.