We posted the official launch of the Khronos group’s Vulkan API earlier on our website. The API is based closely on AMD’s Mantle API and follows the same principles as DirectX 12. However, it is more important than any of the other competitors mentioned above because of its open source nature which allows it to be cross platform. Since its conception, NVIDIA has come up with the best driver support for the API so far. 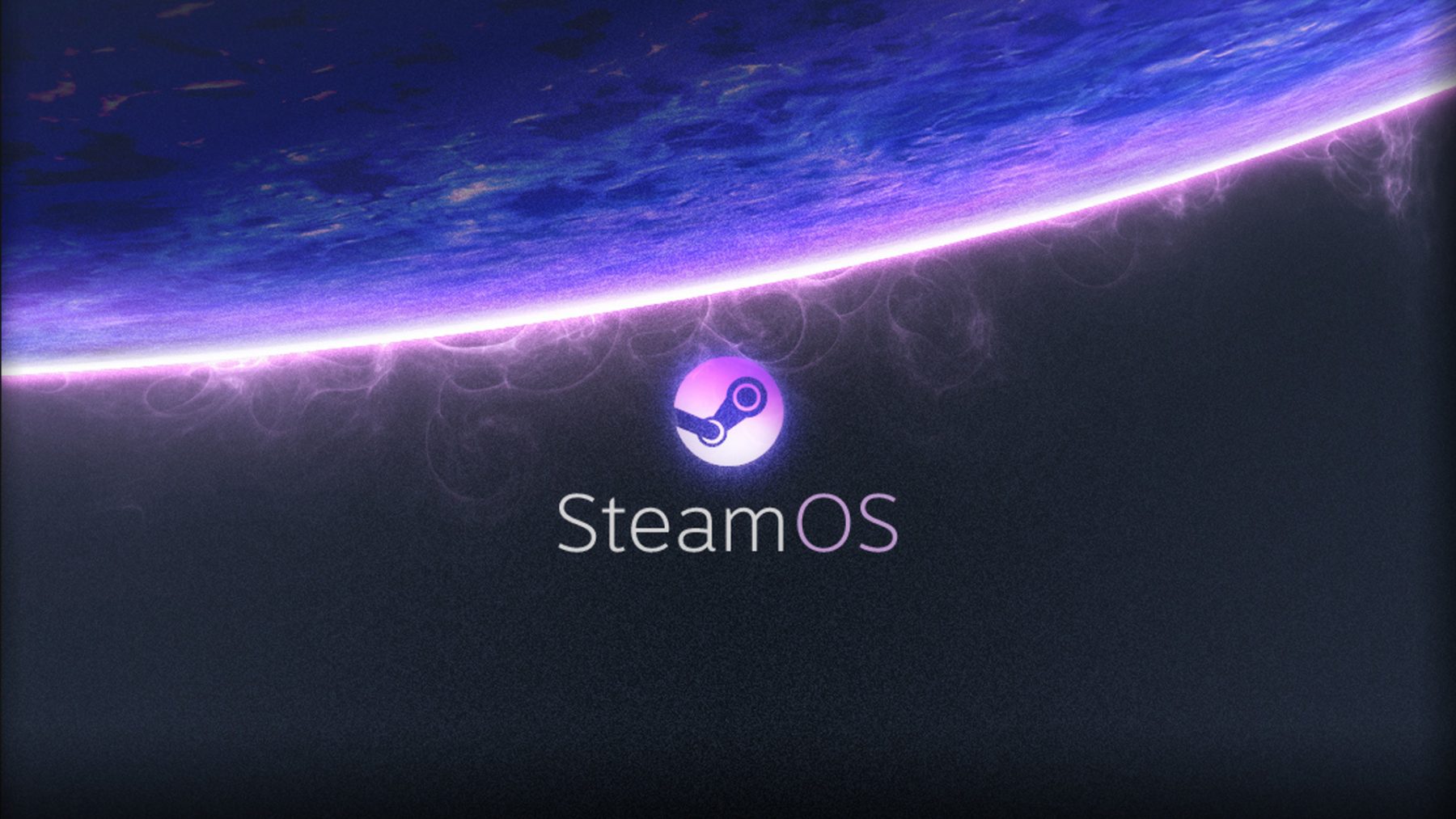 In similar news, Valve has added support for the Vulkan API to their Steam OS, an operating system based on linux used primarily by DIY PCs. It is clear that the API is receiving quite a lot of attention from the Tech world, and it is obvious that AMD and Intel and the likes of them will soon come up with their own drivers similar to NVIDIA’s Vulkan 1.0. 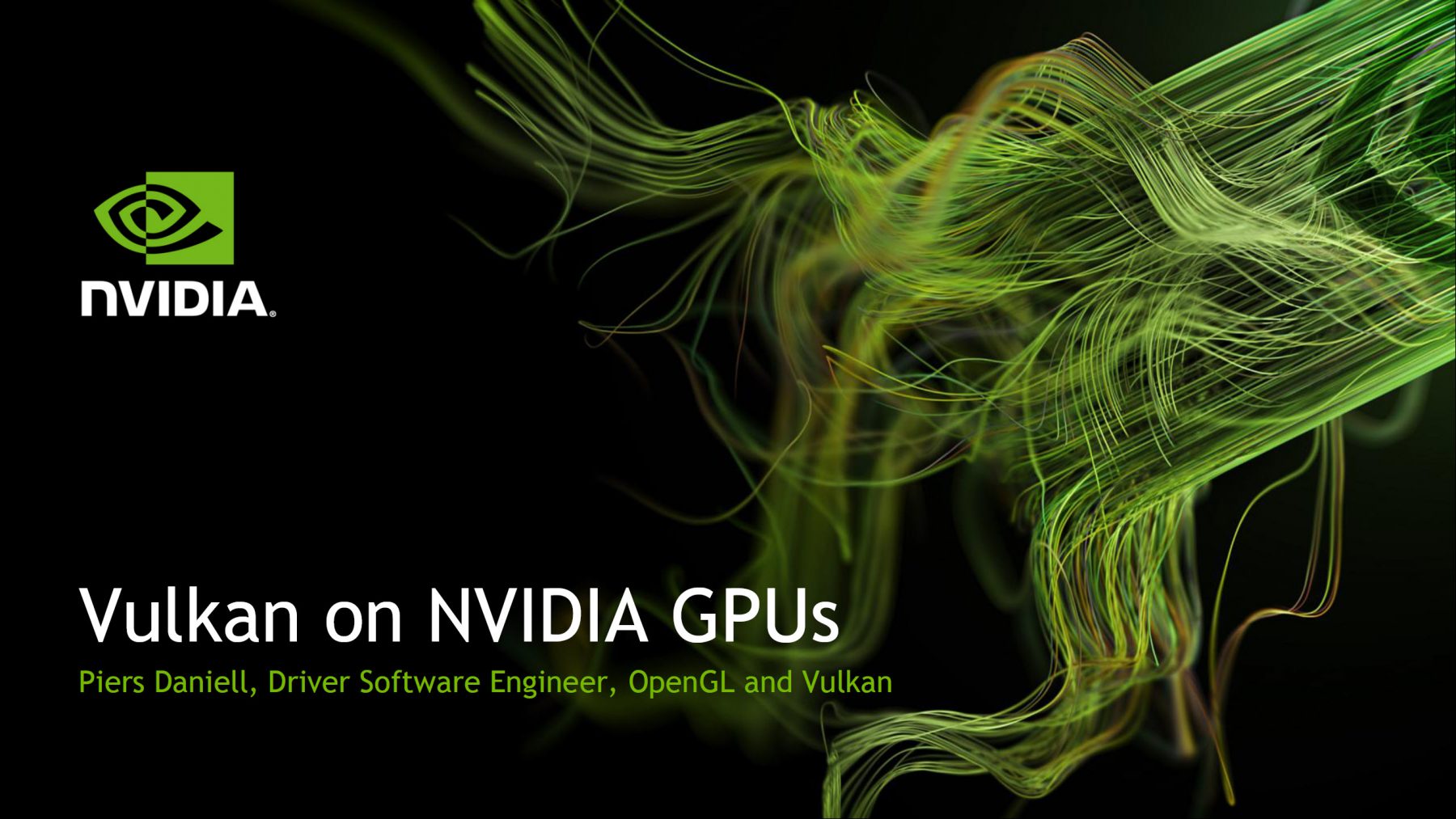 Since the incorporation of the Vulkan API on Steam OS, NVIDIA has also provided the driver support for their devices on steamOS platform. This, if nothing else, delivers the GPU manufacturing company with the upper hand in being considered for pre-assembled computers that come with Vulkan support, as distinct from DirectX 12, for which AMD and Intel also have support. 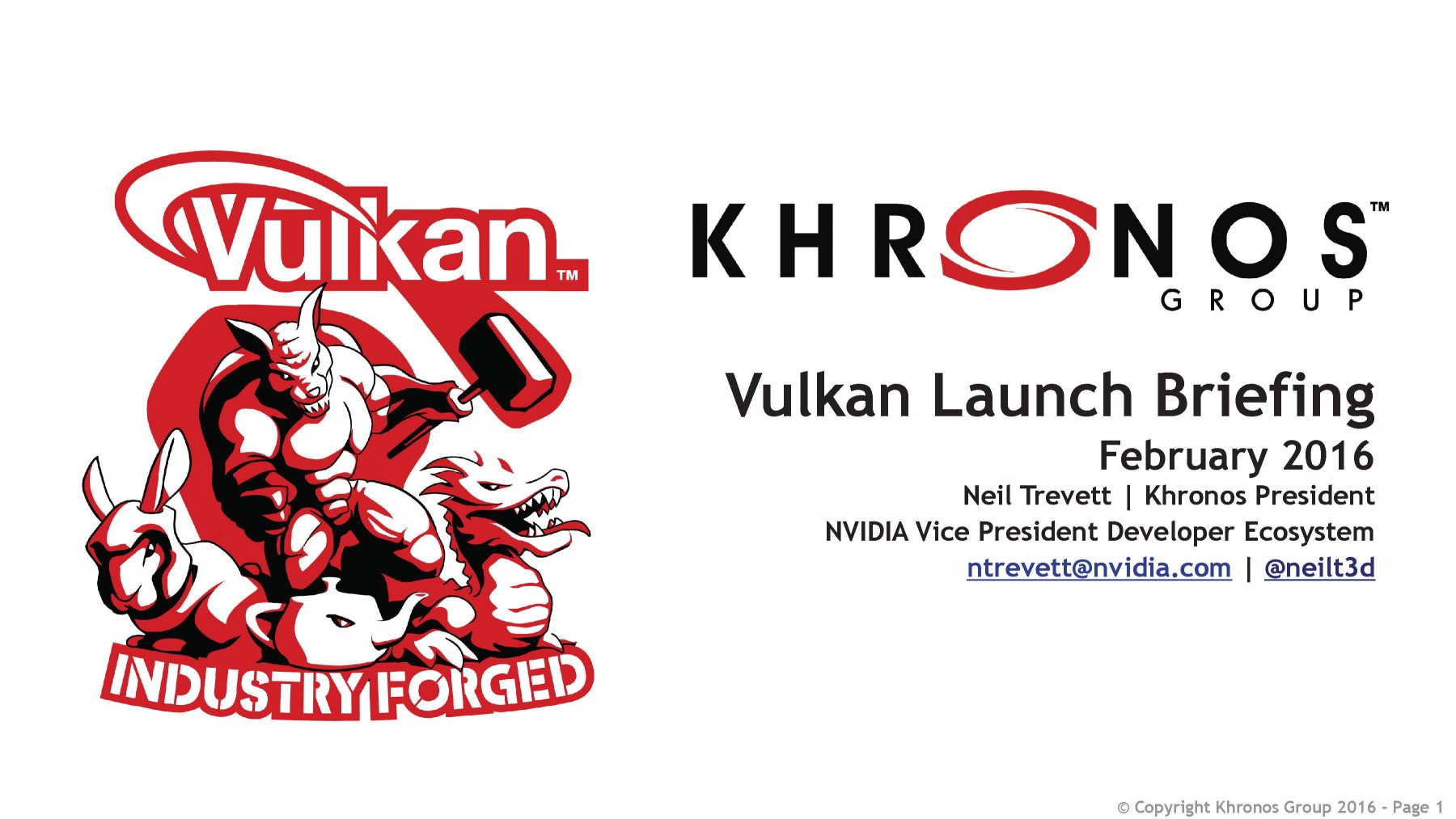 NVIDIA has been committed to provide SteamOS and OpenGL platforms with driver support since 2013, and has been incorporating its own engineers into developing support for Vulkan’s new and next generation API. The support is a welcome event for gamers who are based on the openGL platform.