A lot of users of GeForce drivers have been having problems installing the newly rolled out graphics driver version 364.47. In a prompt response to the large number of complaints, NVIDIA has come up with an official post that explains why the problem is being caused and how to address it. 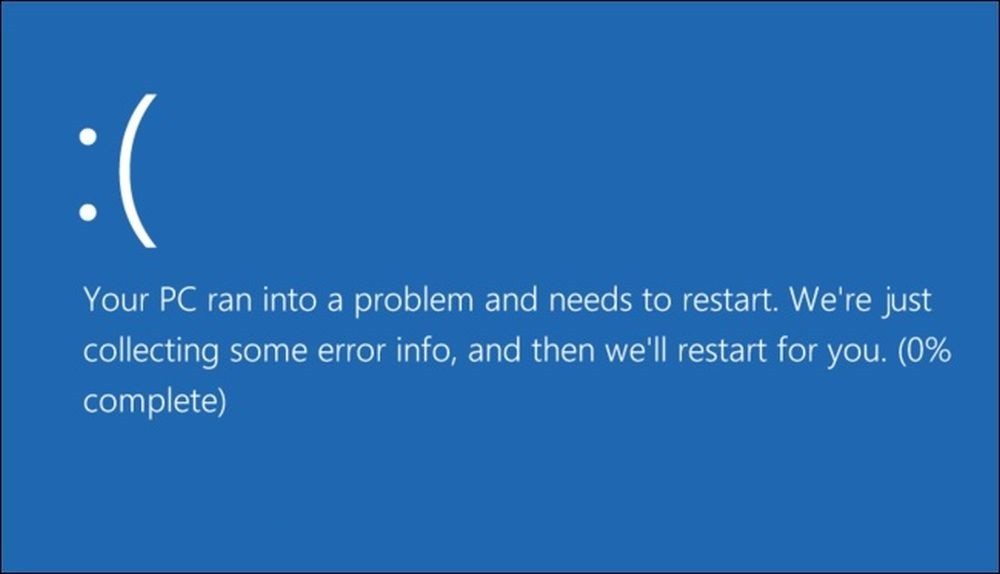 According to the company, only users who did an “express” installation faced problems such as BSODs crashes, crazy flickering of the screen post installation, and other similar issues. The problem, according to NVIDIA, can be solved simply by opting for the “custom” option in the installer and then doing a clean installation. Apparently, the Express installation option does not take into account an already installed version of the graphics driver in the PC.

So far, the problem has only been spotted on 64 bit versions of Windows 8.1 and Windows 10 that are coupled with hardware that include an NVIDIA GeForce graphic card. This does not mean that the problem will not be caused in other device – one has to take into account the fact that the configuration which is being affected is pretty generic.

Another potential problem that might turn up is with users who have multi monitor displays to a single CPU. The solution to that would be to disconnect one of the displays and performing a clean installation of the driver, followed by a re-assemblage of the additional display.

The Driver can still be downloaded on NVIDIA’s website and no changes have been made to it as a result of the uproar.