Nubia Z11 Mini S was first spotted at MWC 2017 event in Barcelona last month, and now the smartphone has reached Indian shores. The Chinese manufacturer has launched the smartphone in partnership with Amazon India for Rs. 16,999. It will go on sale tomorrow at 4 PM in Khaki Grey and Gold color options. 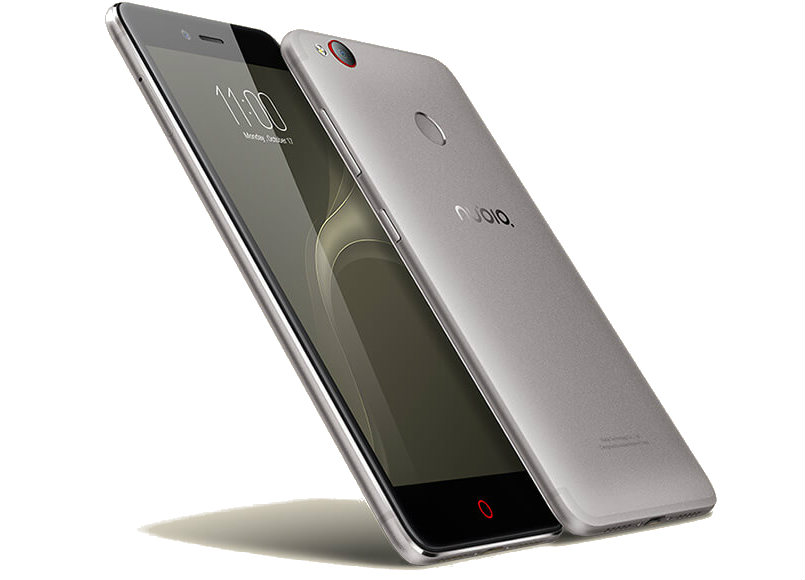 The new offering from Nubia does come with decent specs for the price. Nubia Z11 Mini S sports a 5.2-inch Full HD display powered by Qualcomm Snapdragon 625 MSM8953 octa-core processor and 4 Gigs of RAM. Internal storage of Z11 Mini S stands at 64 GB with expandable capabilities of up to 200 Gigs via micro-SD card. It’s a dual-sim offering with Android 6.0 Marshmallow running the show.

Camera department of Nubia Z11 Mini S is the highlighting factor. The handset features a 23-megapixel rear camera with a Sony IMX318 Exmor RS sensor and phase detection autofocus (PDAF) paired with contrast autofocus. It’s the same camera sensor used on Asus Zenfone 3 Deluxe. On the front, you get a 13 MP Sony IMX258 CMOS sensor with PDAF and contrast autofocus, a f/2.0 aperture, and an 80-degree wide-angle lens.

As for the design is concerned, Z11 Mini S houses an aircraft-grade aluminum body with a unibody design and comes with a fingerprint sensor at the back of the smartphone. The new ‘S’ version is an upgrade to Z11 Mini launched in October last year for Rs. 12,999. In this, you get a better processor, RAM, display and more.

At the set price of Rs. 16,999, Nubia Z11 Mini S will directly compete with the likes of Redmi Note 4 and Moto G5 Plus launched recently. Both the smartphones have 4 GB variants and similar specs.

It will be interesting to see if Nubia can convince the users to go for Z11 Mini S over the Moto G5 Plus and others. Do let us know your take on the new device in the comments section below. 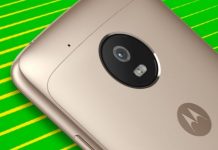 Moto G5 Launched in India: Price, Specifications and Everything Else 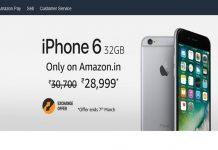