MobiPicker
Mobiles Android Nubia N1 Lite Launched to Rival Xiaomi Redmi 4 in India: Price,...
Share on Facebook
Tweet on Twitter
Deal Alert: 49% Off on ExpressVPN
Touted as #1 VPN in the world, ExpressVPN is now offering 49% off & an additional 3-months of service on its annual plans.

Nubia has just launched a new smartphone in India by the name Nubia N1 Lite. The latest offering from Nubia carries a price tag of Rs. 6,999, and will give direct competition to the recently launched Redmi 4. Let’s find out what the new handset has to offer at this price point. 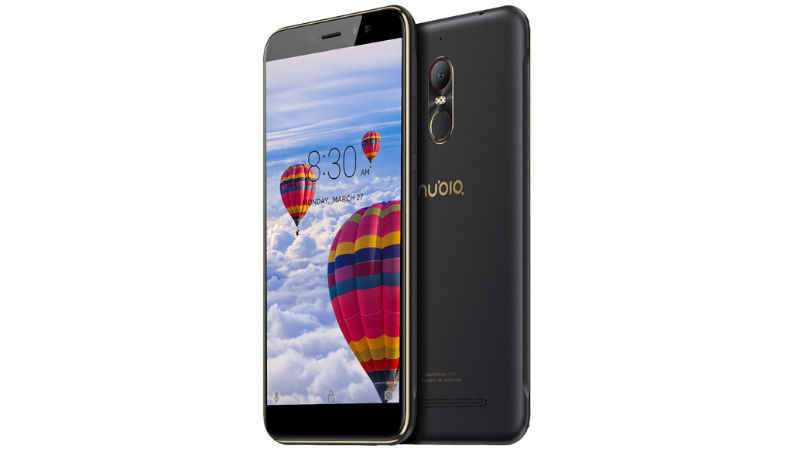 The Nubia N1 Lite sports a 5.5-Inch HD display with 2.5D curved glass sheet on top. It is powered by a 64-bit 1.25 GHz quad-core MediaTek MT6737 processor with Mali T720 GPU. The handset is equipped with 2 Gigs of RAM and 16 GB internal storage, which is further expandable up to 32 Gigs via micro-SD card. Nubia N1 Lite features a sleek design with metal edges. For additional security, you will find a fingerprint scanner on the back.

As for the camera department, Nubia has included an 8 MP shooter on the rear with f/2.0 aperture and dual-LED flash. While on the front, you have a 5 MP lens with soft-light flash support and camera beauty filter. Nubia cameras generally perform well, hence, it won’t be a surprise if the smartphone trumps Redmi 4 in this department.

Just as mentioned above, the smartphone comes at a price of INR 6,999 in a Black-Gold color variant.

Nubia N1 Lite: Where to Buy

The all new handset from Nubia is already available on Amazon India. Overall, it seems a decent offering from the company, and should definitely give a tough competition to Redmi 4. Do let us know what you make of the Nubia N1 Lite in the comments section below. 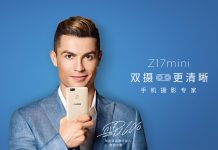