Not every smartphone maker gives their smartphones a great UI, and only few phones like the ZenFone come with UIs that are much better than the others. Most users are just not satisfied with the looks of the Home screen and app launcher, which is why there are so many alternatives available in the Google Play Store. One of them is the Nova Launcher, which is a modern Android launcher that brings a completely new Home screen that is highly customizable and controllable. 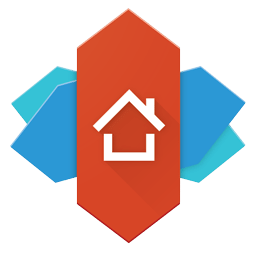 With the Nova Launcher, you can change icon themes, do subgrid positioning, control colors of different elements like backgrounds, folders, and labels, customize the app dawer, and so much more. You get widget drawer and infinite scroll and can add custom effects to the drawer. You can even backup your launcher layout and settings to shift it to other device. You get multiple scrollable docks, and the whole Nova Launcher APK works very smoothly.

A Nova Launcher APK update has been released today, and this one is a beta release with version number 4.3. The update brings Holo Mode (dark theme), which can be set to be enabled automatically after sunset. There’s also a new search bar with the Google logo in full color. Apart from that, the update carries optimizations and bug fixes. 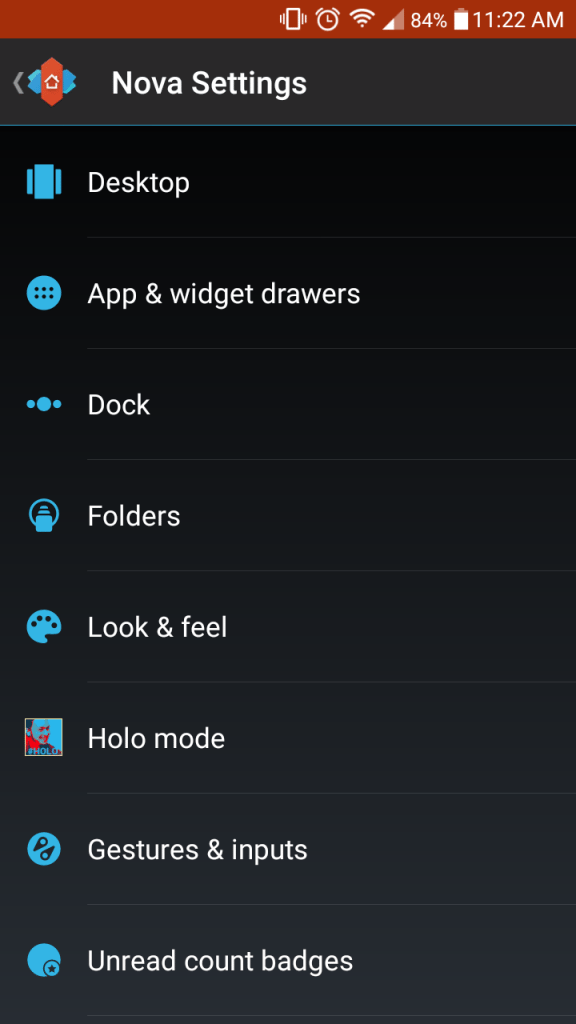 The latest Nova Launcher APK download file version 4.3 weighs 6.07 MB and works on all Android 4.1 or later devices. You can download Nova Launcher for Android latest version from APKMirror, a website which hosts free Android APKs.