After the countless number of leaks and rumors, Lenovo-owned Motorola finally announced the new generation of highly successful Moto G Series – Moto G5 and G5 Plus. Both the smartphone are pretty similar in design with a metal build, giving a touch of premium to the budget segment smartphones. 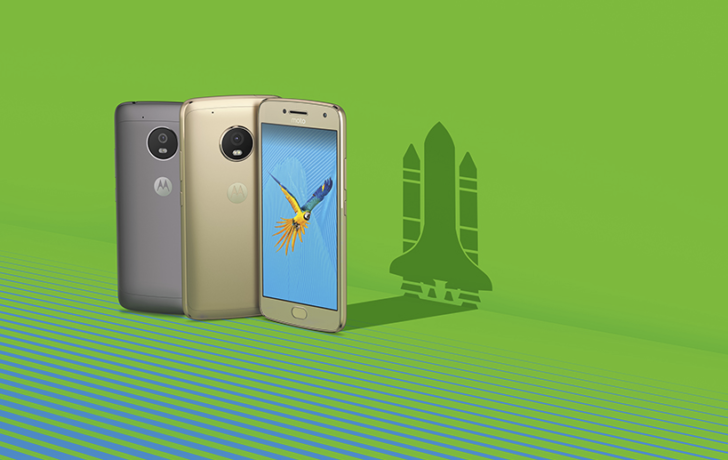 The Moto G5 is the smaller sibling of the two. It features a 5-Inch Full HD display with Gorilla Glass sheet on top. The phone is powered by 1.4GHz octa-core Qualcomm Snapdragon 430 chipset and 2 Gigs of RAM. Internal storage of the Moto G5 is either 16 GB or 32 GB, depending on the variant you choose. Both versions support micro-SD card for expanding the internal storage.

Camera department of the Moto G5 comprises of a 13MP f/2.0 primary camera with phase-detect autofocus and a 5 MP  f/2.2 wide-angle front-facing shooter. There is a fingerprint scanner too below the display, last year the basic Moto G4 was deprived of this feature. There is a 2,800 mAh battery running the Android 7.0 Nougat OS at the helm. As for the dimensions, the smartphone measures 144.3x73x9.5mm and weighs in at 144g.

The Moto G5 Plus offers notable improvements over the basic variant. It starts with bigger 5.2-Inch Full HD display with Gorilla Glass 3 protection. The major improvement can be noticed in the processor, which is Qualcomm Snapdragon 14nm 625 SoC. Moto G5 Plus will come in different RAM and storage versions – 2 GB RAM + 32 GB ROM and 4 GB RAM + 64 GB ROM. 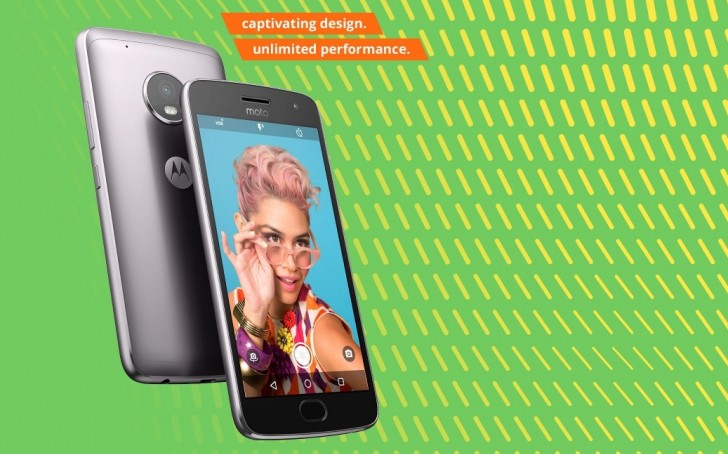 There’s a different camera setup on the Plus variant. It features a 12MP dual-pixel sensor behind a f/1.7 aperture lens, capable of recording 4K videos. The selfie shooter remains the same between the two. It houses a slightly bigger battery at 3,000 mAh with TurboPower charging support. The smartphone measures 150.2x74x9.7mm and weigh 155g.

We believe Motorola will price the new devices much lower in the highly competitive Indian market.

Following is a teaser video for the new Moto G5 and G5 Plus. Do share your opinions on the successors to Moto G4 and G4 Plus in the comments section below.