Looks like it’s not only Windows that will be asking you to go for the latest version when it comes offering support for AMD’s newly launched Ryzen CPUs. We are hearing that Linux will pull the same card by asking users to install kernel version 4.9.10 or higher — SMT included. That essentially means that with an older kernel, you are unlikely to have all the cool new features and optimization promised by your shiny new Ryzen chip. 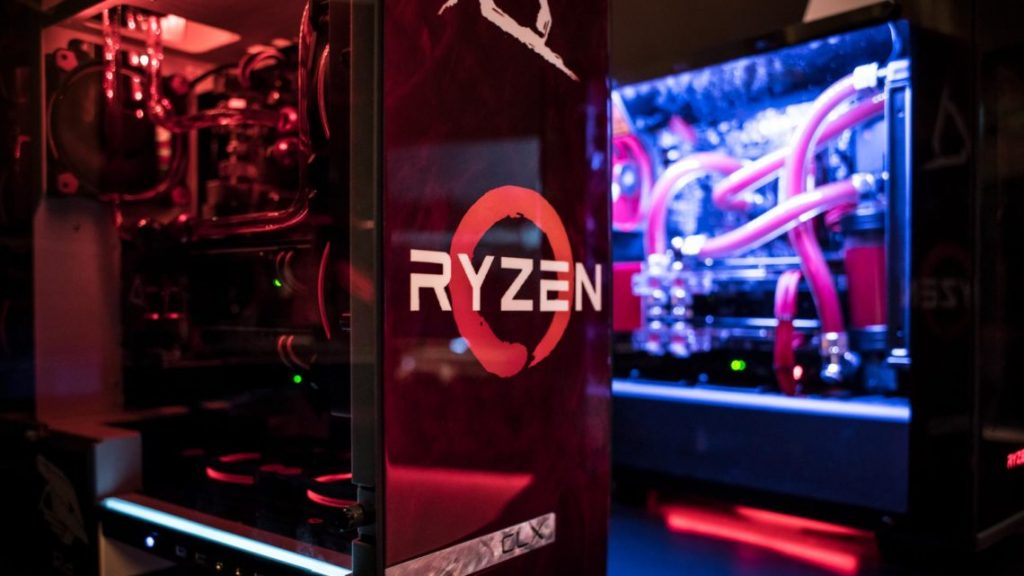 Note that operating below the aforementioned version won’t necessarily render your Ryzen CPU totally useless. It will still be going about its business as the driving force behind your machine. It’s just that you might miss out on several notable features, including perhaps those features that you purchased the chip for in the first place.

According to the folks over at Phoenix, clinging on to your old Linux kernel will mean that you will have to bear with ‘broken” SMT scheduling topology. (Another important addition Ryzen will be bringing along is the support for simultaneous multi-threadings.) 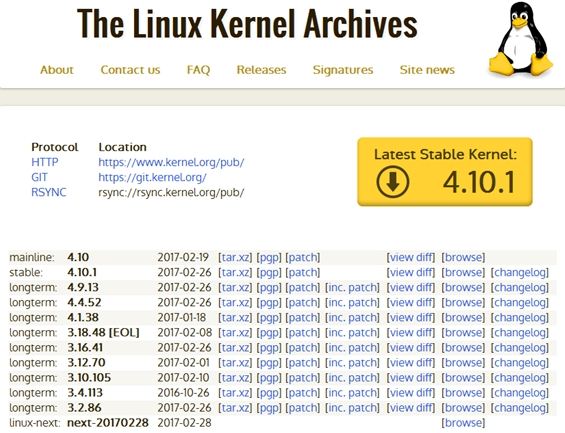 For Ubuntu 16.10 / Ubuntu 16.04.2 users, the performance will likely remain more or less stable. Probably you won’t come across any dramatic errors during boot or afterward. However, many functionalities will remain inactive.

So, if you are looking for some serious multi-threaded performance, make it a point to upgrade to kernel 4.9.10 or higher asap.

For the uninitiated, the current stable kernel version is 4.10.1.

Earlier, AMD confirmed that Ryzen won’t support Windows 7. “To achieve the highest confidence in the performance of our AMD Ryzen desktop processors (formerly codenamed ‘Summit Ridge’), AMD validated them across two different OS generations, Windows 7 and 10. However, only support and drivers for Windows 10 will be provided in AMD Ryzen desktop processor production parts,” AMD said in a statement to PCWorld.