According to the agreement Microsoft made in its deal to buy Nokia Devices in 2013, Nokia has the right to roll back to business in 2016. At the time being, the Finnish company is concentrating on its purchase of the network equipment manufacturer Alcatel-Lucent, and also completing the sale of its HERE mapping business. Even though Nokia seems to be a different company after its deal with Microsoft, it is still following the right steps toward its re-entry into mobile.

In a report published today, Nokia is said to be recruiting new employees to write software, and has used Link In as a platform to seek the services of software engineers familiar with Android. The company is serious on the lookout for partners to take care of the sales of new mobile devices. It is not as though Nokia has not gotten a taste of the market. A couple of months back, the company launched the Nokia N1 Android tablet in China. Since the beginning of this month, this device has been reached to Europe and the U.K. And last year, the company also released its Android flavored “Z Launcher”.

Nokia intends to produce new phones with the Nokia brand in order to be able meet up with the constantly changing trends in the smartphone market. These smartphones will be produced by other companies. For instance, the Nokia N1 was mainly produced by Foxconn. These types of deals are less risky, but generates less profit for Nokia. 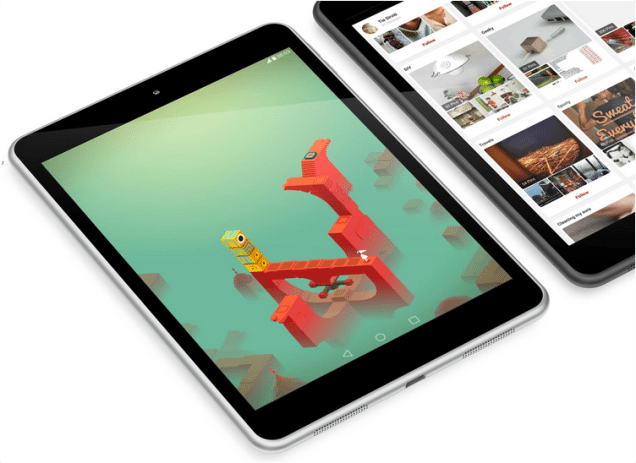 The major concern is whether Nokia will be able to attract many phone buyers after it left the smartphone business. Though many might claim that the company has been out of the phone business for long to understand what buyers really need in a smartphone nowadays, some might argue that staying off the market for some time has a great advantage in that it will allow Nokia learn the important features that are required to build a phone that the public will buy.

It will be very interesting if the brand can quickly stand out among Android smartphone manufacturers. Nokia has almost a year to get ready, while still working on finalizing its acquisition of Alcatel-Lucent.