After Nokia sold its mobile business to Microsoft, it’s now making a huge comeback with a $US60,000 ($79,000) virtual-reality camera, named OZO, that can capture and shoot virtual reality videos.

OZO is the first high-end virtual reality camera that can be purchased together with all cameras and microphones in one device. It is intended to be sold or rented to professional filmmakers though after some time it will be sold cheaply to camera enthusiasts. 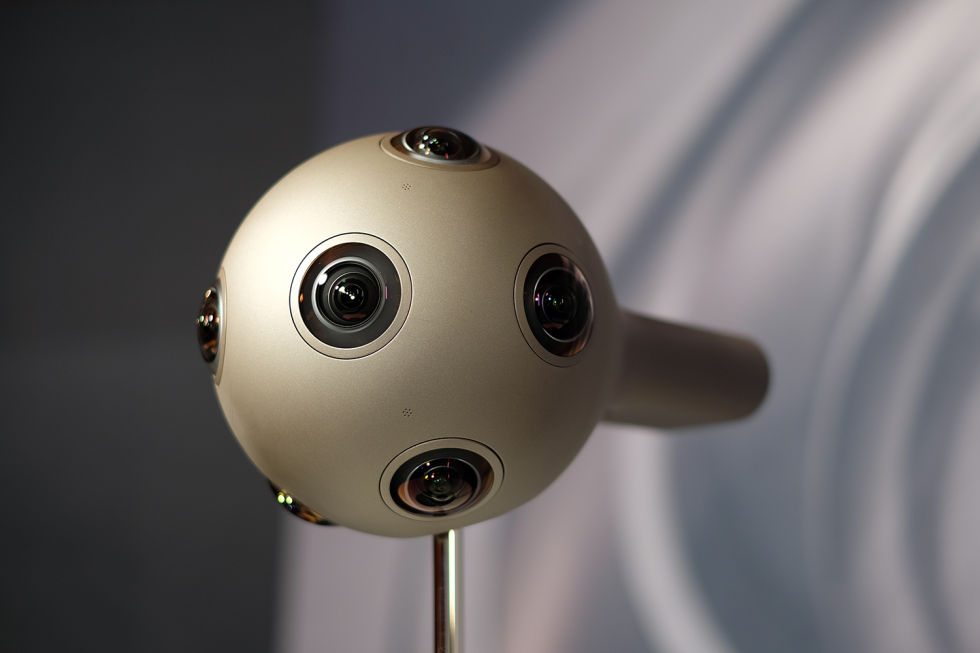 Nokia OZO is a product of Ramzi Haidamus, a Dolby Laboratories veteran that Nokia hired to be president of its technology division in July 2014. At first, Nokia only ordered him to figure out what to do with the consumer hardware division, and then that’s when he saw the early prototype of a virtual reality camera.

“It was very ugly,” Haidamus said Thursday, in an interview at the European launch of the camera in London. “All you saw was eight lenses in the air and a bunch of wires. It looked like a spider with eight eyes.”

After spending a year and a half, the spider-like machine became today’s Nokia OZO, a sphere with eight lenses inside it.