As was anticipated, Nokia on Monday morning officially announced the sale of its mapping service, HERE, to a group of German Auto makers that comprises of Audi AG, BMW Group and Daimler AG. The deal reached an equivalent of $3.07 billion USD. The sale is expected to be completed during the first quarter of 2016, and Nokia hopes to get $2.75 billion USD. The company will announce a profit on the deal later. 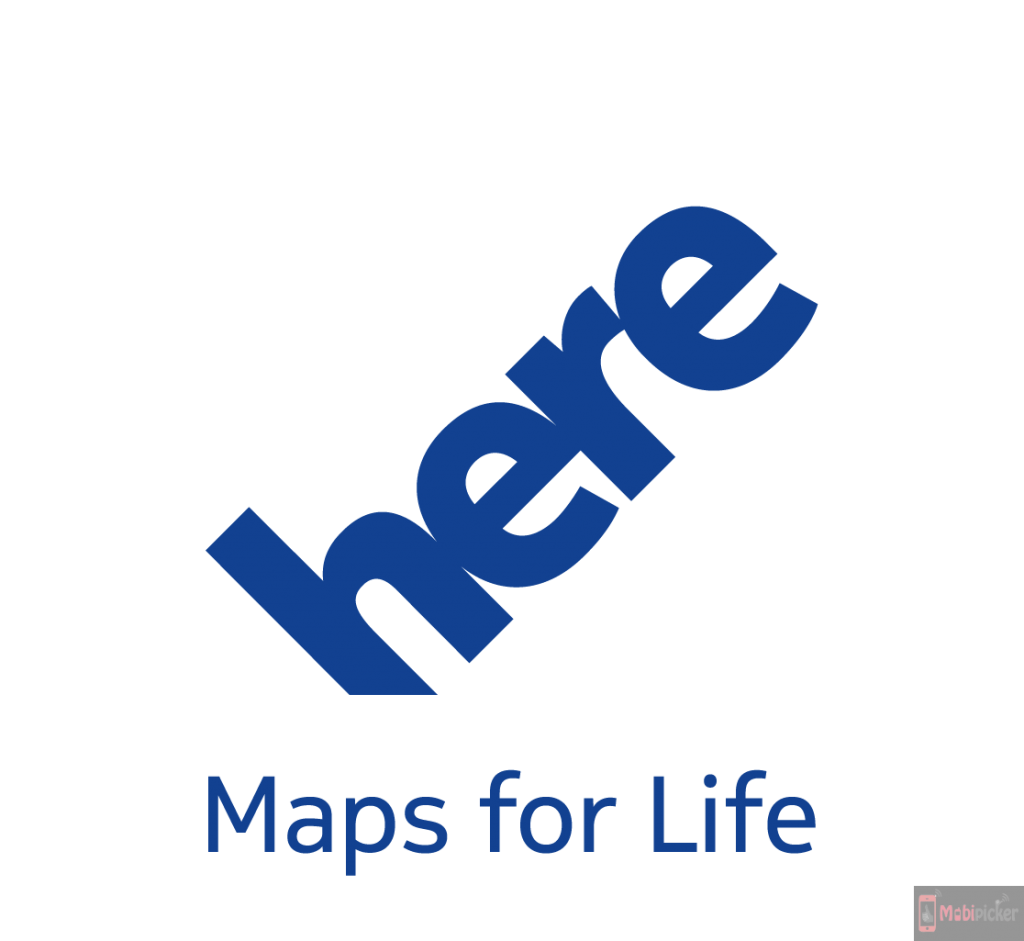 Nokia hopes to concentrate on its purchase of Alcatel-Lucent, which is expected to make the company one of the major providers of network technology. The auto makers intend to use HERE as another technology toward a world where cars drives themselves with the help of data produced from mapping services. Moreover, HERE will remain accessible for mobile devices’ users for several purposes. During the first half of the year, HERE generated $606 million USD and a profit of $30.7 million USD. Throughout last year, the mapping service made $1.07 billion USD, and was left with an operating loss of $1.36 billion for 2014, after a charge of $1.33 billion USD to write off goodwill.

“With this step we complete the latest stage of Nokia’s transformation. We integrated the former Nokia Siemens Networks, divested our Devices & Services business, and have now reached agreement on a transaction for HERE that we believe is the best path forward for our shareholders, as well as the customers and employees of HERE. Going forward, we will focus on our planned combination with Alcatel-Lucent. Once that is complete, Nokia will be a renewed company, with a world-leading network technology and services business, as well as the licensing and innovation engine of Nokia Technologies.”- Rajeev Suri, President and Chief Executive Officer, Nokia, said.

“I believe today’s announcement is a very good outcome for HERE, its customers and employees. The new ownership structure of HERE will allow us to accelerate our strategy, further scale our business and fulfill our intent to become the leading location cloud company across industries.” 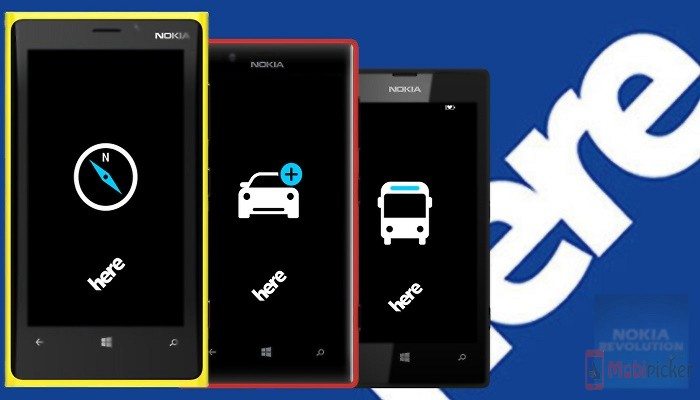 Until this sale is completed, HERE and its 6454 employees will remain Nokia’s responsibility. As soon as the deal closes, Nokia will focus on its networks business and Nokia Technologies. The latter will deal on advanced technology development and the provision of license for related products. The company plans to design and license smartphones again in 2016 under the agreement of its sale of Nokia Devices and Services to Microsoft, as was announced in 2013 and completing the following year.