MobiPicker
News Nokia N1 Tablet Officially heading to UK and Ireland
Share on Facebook
Tweet on Twitter
Deal Alert: 49% Off on ExpressVPN
Touted as #1 VPN in the world, ExpressVPN is now offering 49% off & an additional 3-months of service on its annual plans.

Up to now the sole method to get a Nokia N1 in Ireland and UK was to import it from Asia, but the tablet will shortly become accessible via official channels. The tablet is priced at GBP219 and you’ll be in a position to purchase it in the coming weeks.

You can just register your interest for the time being, although NokiaShop UK will soon be offering the slate. Once the shop made it available, you’ll be in a position to buy one. Until now the Nokia N1 was exclusively available in China and Taiwan.

The business behind NokiaShop is not Nokia itself, but a third party business called Colourful (2018) Limited. However, they assure warranty and official support for the Nokia N1. For those are not aware, the Nokia N1 tablet is not really manufactured by Nokia, it is a Foxconn made tab. 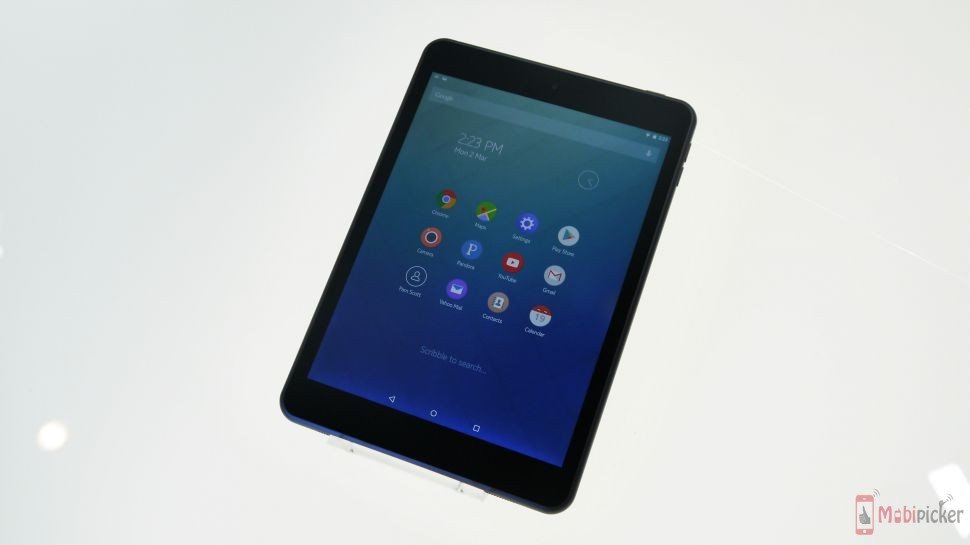 Therefore, if you are residing in the UK or Ireland, the Nokia N1 tablet will be available shortly at your place. The tab is also expected for Indian market and Indonesia.