MobiPicker
News Nokia sells 20,000 units of N1 in just 4 minutes
Share on Facebook
Tweet on Twitter
Deal Alert: 49% Off on ExpressVPN
Touted as #1 VPN in the world, ExpressVPN is now offering 49% off & an additional 3-months of service on its annual plans.

The Nokia N1 went on sale today with the Finnish company in China, and it exhausted the first batch of 20,000 units in record time. It just took 4 minutes and 2 seconds to finish all that inventory. 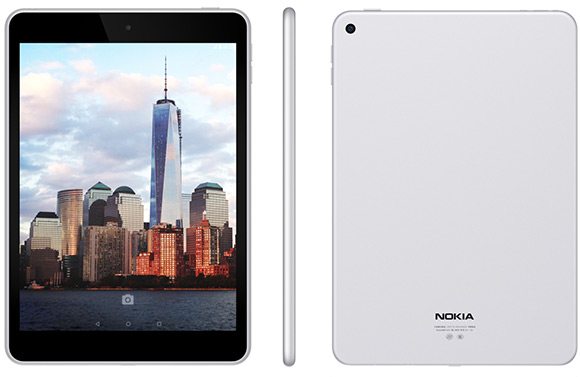 It seems, Nokia selected to go the flash sale strategy, possibly inspired by Xiaomi’s success with this route. Another chance to buy the N1 tablet will come on 15th January, in the event you’re in China. Else you will have to wait for some more time, as the N1 is not yet accessible anywhere else.

Aside from managing such excellent sales, the Nokia N1 is busy beating the competition in benchmarks. Yesterday we saw it beating the iPad Mini 3 in AnTuTu, and today again Apple’s small tablet has had the same destiny in a different benchmark. 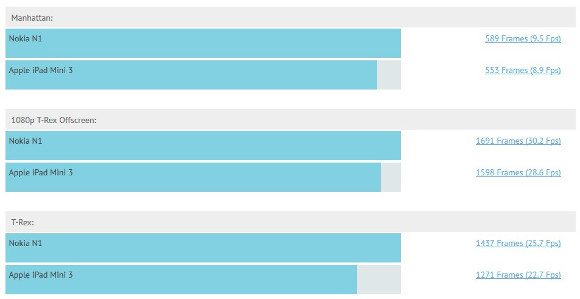 If not aware, you can check full specifications of Nokia’s new tablet N1 which runs Android 5.0 Lollipop and it is been priced at CNY 1,599 in China, which is approximately $257.