MobiPicker
News Nokia Lumia 520 available only for $29 on eBay
Share on Facebook
Tweet on Twitter
Deal Alert: 49% Off on ExpressVPN
Touted as #1 VPN in the world, ExpressVPN is now offering 49% off & an additional 3-months of service on its annual plans.

The most popular Windows Phone, Nokia Lumia 520 is available only for $29 on eBay, which is approximate 70% less on its actual price of $99.99. The listed device connects to AT&T’s GoPhone pre-paid service.

If you are interested in the said phone, this discount is unbeatable and you should grab it right now. The stocks are limited and already sold 8,398 units. 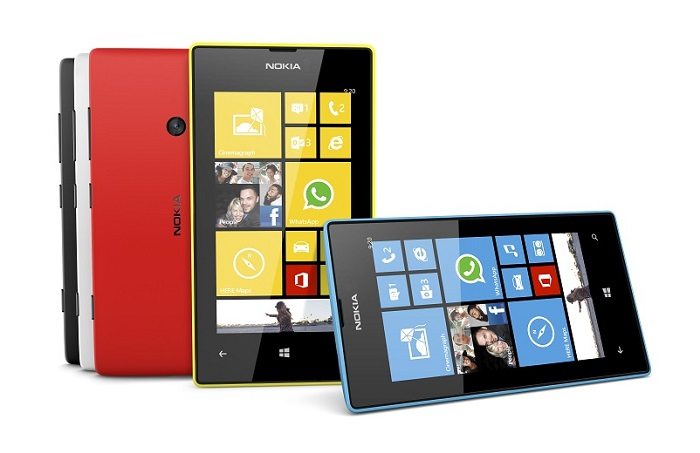 For the reference, the most successful Windows Phone, Lumia 520 runs Windows Phone 8.1, and sports a 4 inch IPS LCD display, and powered by a Qualcomm MSM8227 chipset. It has 512 MB of RAM and 8 GB inbuilt storage, which can be expanded via microSD. The device features a 5 megapixel rear camera without flash and powered by a 1430 mAh battery.

Don’t forget to share with us, if you could grab one for you!!