Earlier this year, it was reported that Nokia is planning to re-enter the smartphone and tablet market. A company executive had said that the company would launch four Nokia-based Android devices in the fourth quarter of 2016. Now, a new device called Nokia D1C has been spotted on a benchmark listing. 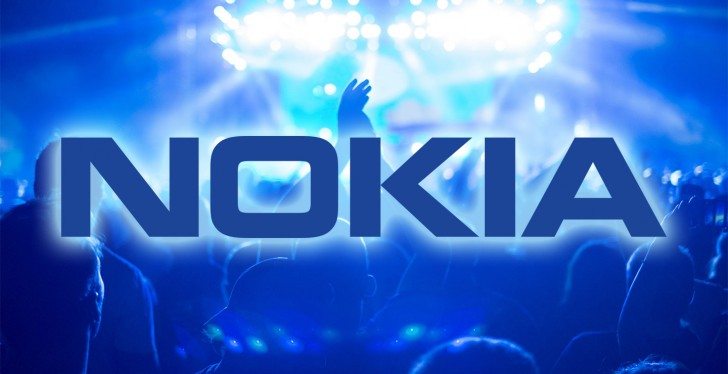 According to the Geekbench listing, the upcoming smartphone will be powered by a 1.4GHz octa-core Qualcomm 430 processor along with an Adreno 505 GPU and 3GB of RAM. It will run the latest Android 7.0 Nougat operating system. Other specifications are not known as yet. 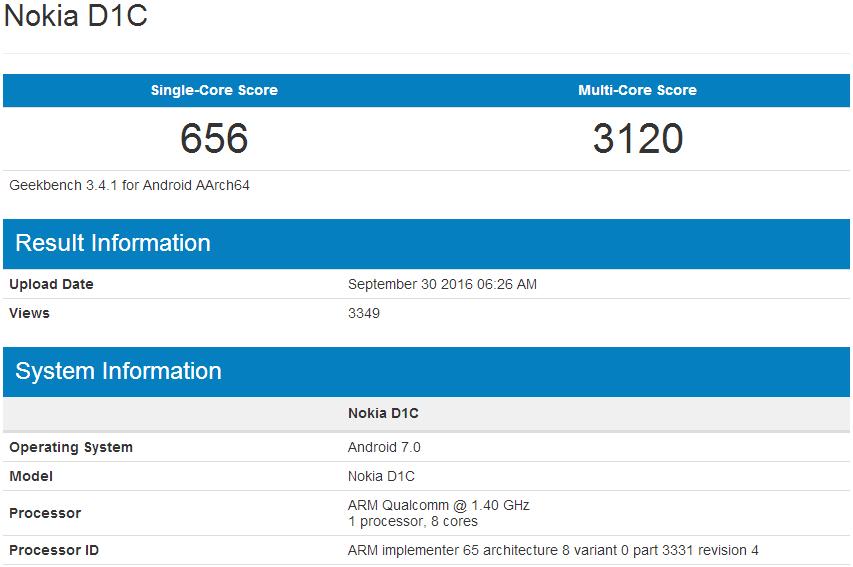 Earlier reports had stated that Nokia is working on two new flagship devices, the Nokia 5320 and the Nokia 1490. Both devices were also spotted on Geekbench in August with entry level specifications. The Nokia 5320 is powered by Qualcomm Snapdragon 820 processor.

Nokia’s comeback has been speculated for a long time now. The Finnish company once ruled the mobile phone segment. In May this year, it granted HMD Global the exclusive license to create Nokia-branded Android mobile phones and tablets for the next 10 years. Nokia has already launched an Android-powered device with the N1 tablet. The company might soon come up with a powerful smartphone to make its presence felt in the market. In addition to the Nokia D1C, it is expected to come up with at least three more smartphones before 2017.