There have been several reports over the past few days suggesting that HMD Global is planning to launch its forthcoming smartphone flagship, the Nokia 9, sometime later this year. Based on a Nokia 9 FCC listing, as well as GeekBench listings in the past, speculations were rife that the widely-anticipated Android handset would come with 4GB of RAM. However, according to a new report, HMD Global is ditching the 4GB RAM model to accommodate a higher RAM model.

HMD Global is the Finland-based company that’s currently holding the rights to the Nokia brand.

A US FCC document, first spotted by the folks over at NokiaMob.net, claims that HMD Global has submitted a request to transfer all “test results and permits” from the TA-1004 model to TA-1002. As far as the rumors go, it seems like the TA-1004 was the model with 4GB RAM whereas the TA-1012 will most likely carry 6GB of RAM.

The listing further emphasizes the point that the company intends to market the already certified TA-1004 as TA-1002. Based on HMD Global’s submission that the there has been no change that affects the test results of FCC, we can assume that the company has just upgraded the memory of the said model. 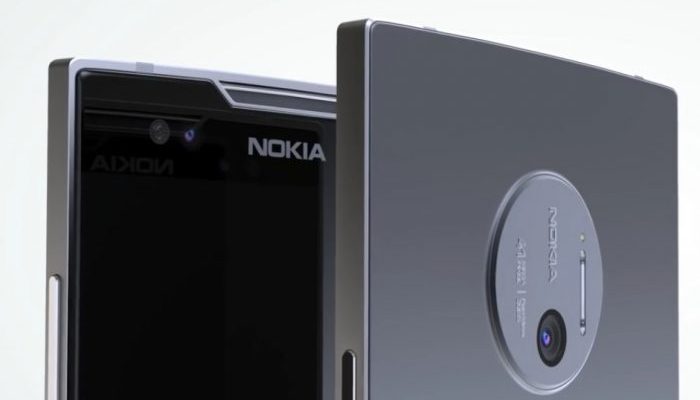 The preliminary leaks, courtesy two different GeekBench listings, hint that the forthcoming Nokia 9 may sport 6GB of RAM or 8GB of RAM. It is also possible that both of these variants may make it to the store shelves if the company deems it commercially viable.

As for the other key Nokia 9 specs (rumored) are concerned, the handset is expected to flaunt a 5.5-inch QHD display, dual 13MP cameras at the back with dual-LED flash support, and a Qualcomm Snapdragon 835 SoC, among others. We are yet to hear about the device’s battery capacity, but the rumor mill claims that Qualcomm’s Quick Charge 4.0 will be included.