Nokia is expected to announce a new set of smartphones by the end of this quarter or early in Q3. Speculations are rife that the Finnish firm will also unleash its alleged Nokia 9 flagship smartphone. An online publication from France has revealed some leaked photos of the alleged Nokia 9 prototype. Moreover, it has been also spotted on Geekbench with an impressive performance.

The leaked photos show the Nokia 9 prototype placed inside a blue colored protective box. However, it can be understood that the phone features a metal unibody design. Its rear has vertically stacked dual rear cameras. The phone also features a USB Type-C port and the standard 3.5mm jack for audio. 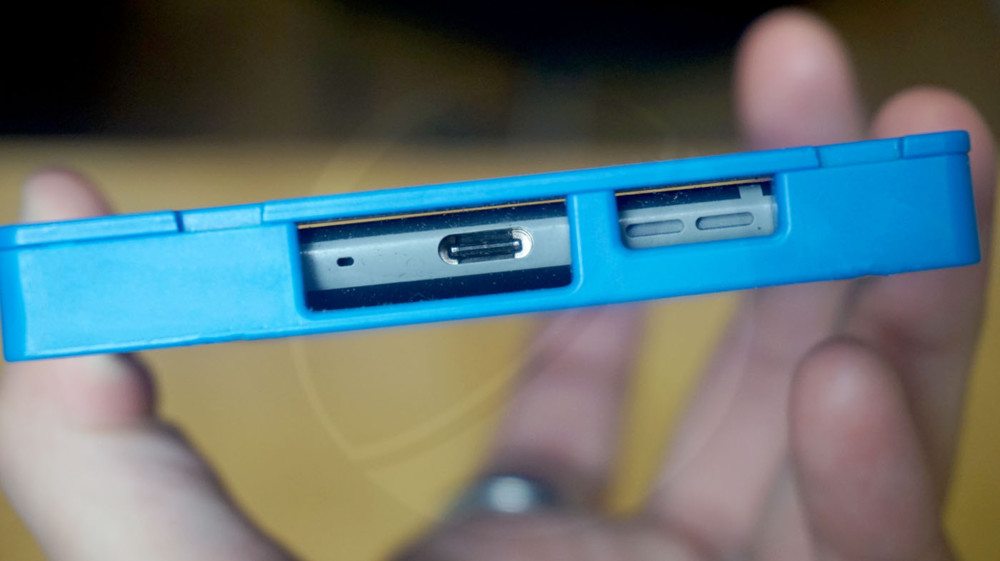 The right side of the phone features the Power key. Below the screen is the unclickable fingerprint scanner sandwiched between two capacitive buttons. The Nokia 9 box will include a set of earphones as well as a Quick Charge 3.0 enabled fast charger.

One of the leaked shots also reveal the key specs of the Nokia 9 that is codenamed as Heart. It will be coming with a 5.3-inch QHD screen that will deliver a pixel density of 577ppi. It has 4 GB of RAM and a native storage of 64 GB. It is running on Android 7.1.1. Nougat. The Geekbench listing of the phone confirms that the phone is fueled by Snapdragon 835 chipset.

On Geekbench, the alleged Nokia 9 is listed as HMD Global TA-1004. Its SD 835 chip is supported by 4 GB of RAM. It has recorded a single-core score of 2255 on Geekbench. Its multi-core test score is 7770. This shows that its score is higher than flagships like Xiaomi Mi 6, Sony Xperia XZ Premium, Huawei Mate 9, Samsung Galaxy S8, Galaxy S8+ and iPhone 7 Plus. 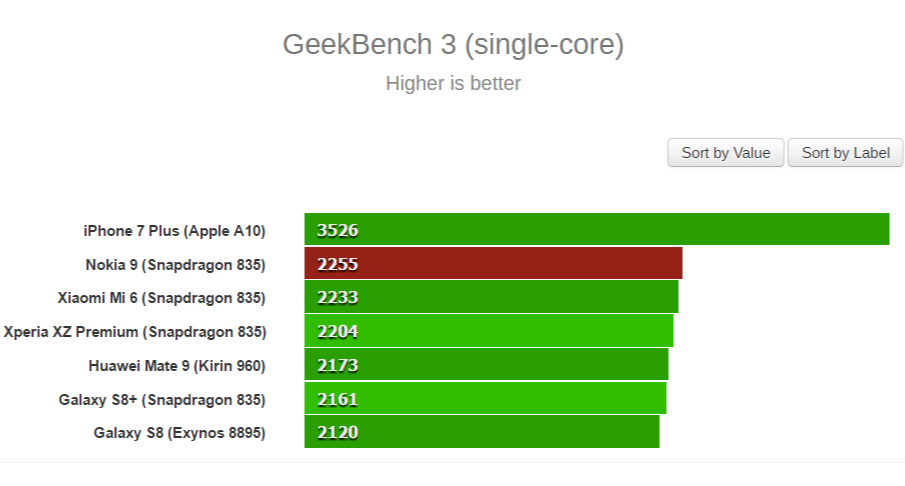 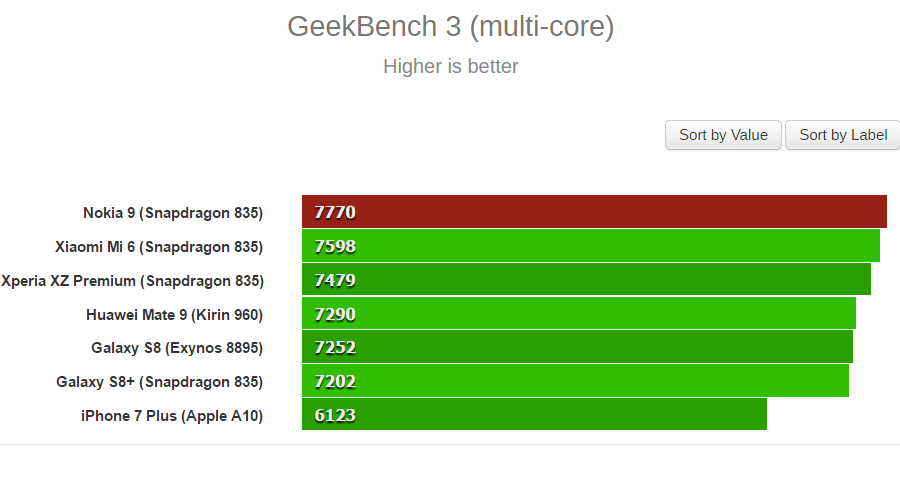 Speculations suggest that Nokia 9 will come with a pair of 13-megapixel sensor on its dual rear camera module. One of them will be a monochrome sensor whereas the other will be an RGB sensor. Leaked photos show that it will be accompanied with features like laser auto focus and dual LED flash. The camera app will allow users to stream live videos on social sites. It will also let users snap photos with front and rear cameras simultaneously. The two photos shot by this feature will be arranged in a single image. 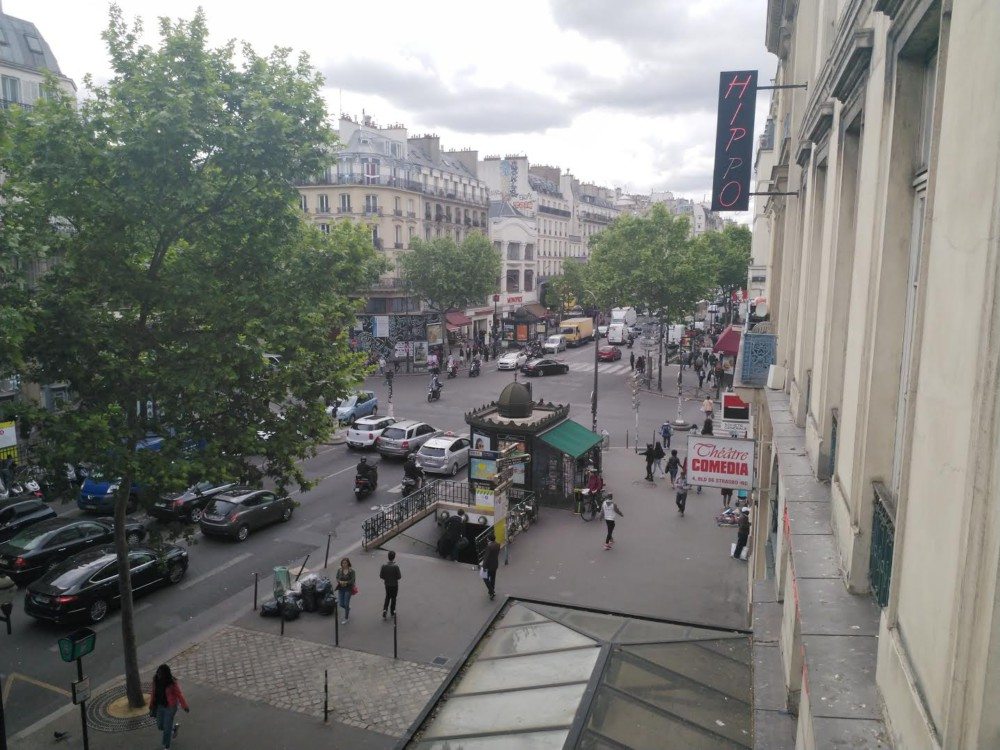 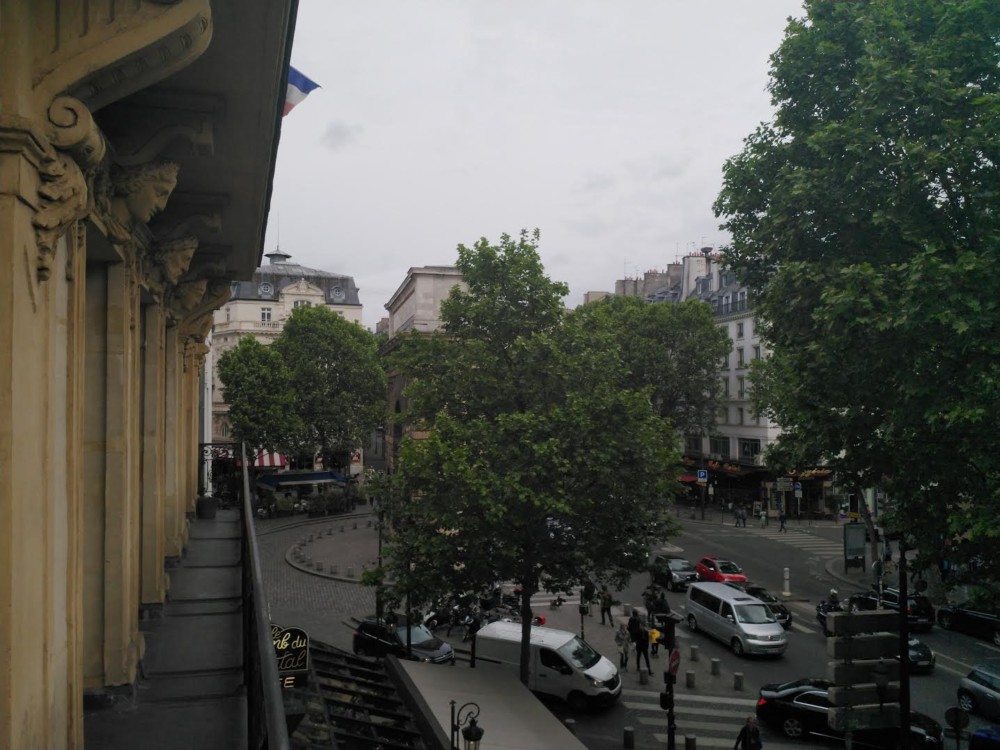 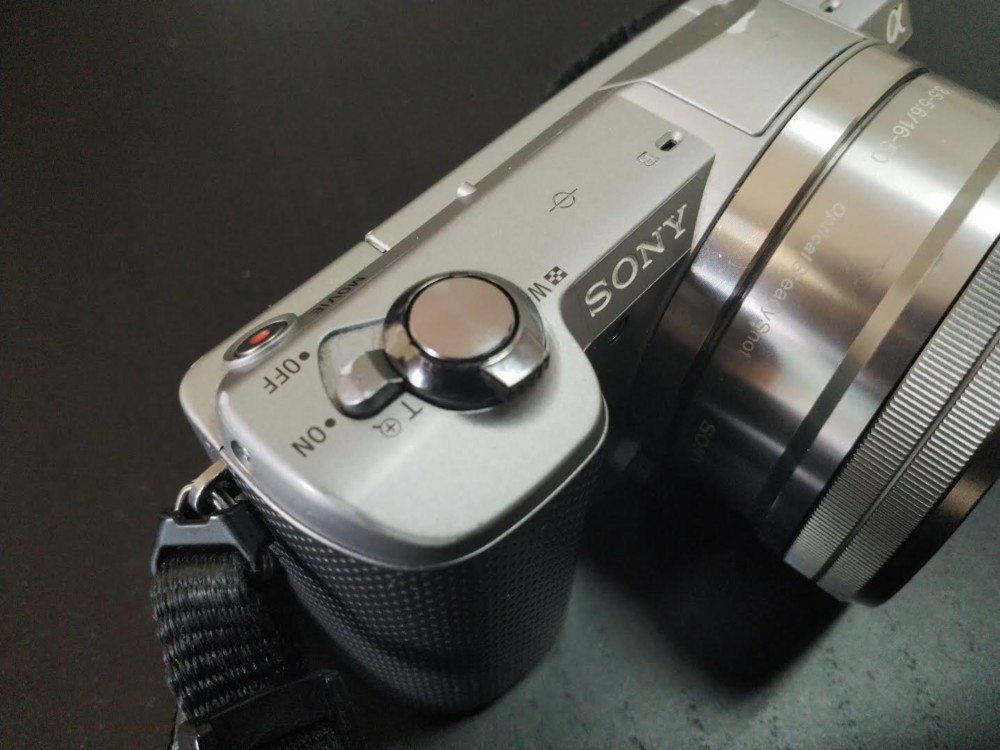 The Nokia 9 is speculated to get unveiled in Q3 2017. Rumors indicate that the phone will be carrying an expensive price tag of $699.