Nokia 8, the upcoming flagship from the house of HMD Global, has become a frequent visitor to the rumor mill before the purported launch on August 16 in London. Until now, the handset has been leaked in benchmarking website, live images and what not. And today, we have got the information regarding the pricing of Nokia 8 ahead of its launch.

The latest report comes courtesy of a Romanian website, Mobilissimo, which notes that Vodafone has listed the Nokia 8 for EUR 517.42 (roughly INR 38,900) outright. This contradicts the earlier rumored pricing of EUR 589 (~ Rs. 43,400).

Since the pricing policies are same in Western Europe, one can expect the price tag to remain same in Germany, Italy, Spain, and other countries (except for VAT tax difference). As for the Indian market is concerned, Nokia is tipped to launch at a price tag of Rs. 44,999.

In other news, Nokia 8 Copper Gold variant was leaked in live images showcasing the entire front and back of the device. Following images have been taken from the leak source mentioned at the end of the post. 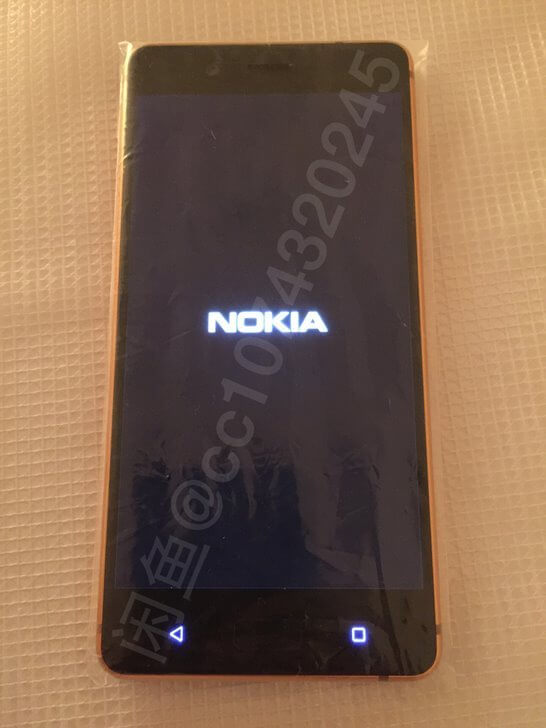 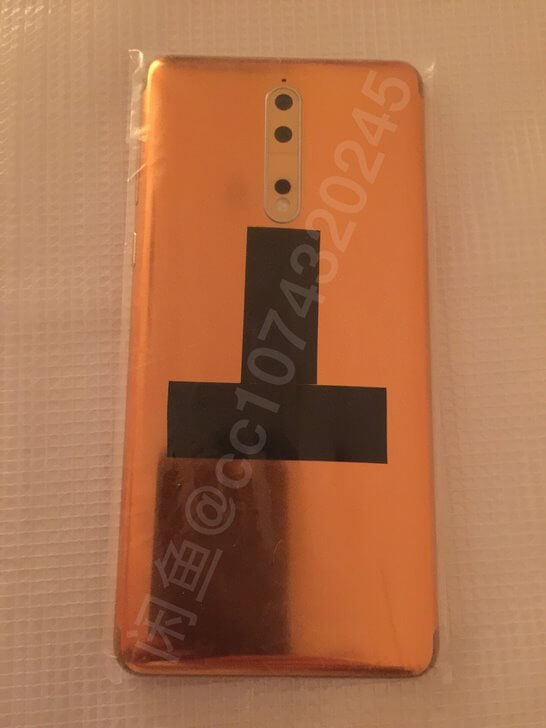 As you can see in the images above, the upcoming flagship offering from Nokia inherits the similar design language of Nokia 6 with the metal unibody. There are sufficient bezels on the top and bottom, which could have been improved in our opinion. Rest of the things are straightforward with dual camera setup of Zeiss expertise.

Still, nothing has been confirmed by HMD Global, so don’t be surprised if there are changes to the design or pricing mentioned in the article. Do let us know your opinion on the Nokia 8 design and pricing in the comments section below.