MobiPicker
Mobiles Android Nokia 6, Nokia 5, and Nokia 3 will be Unveiled in India...
Share on Facebook
Tweet on Twitter
Deal Alert: 49% Off on ExpressVPN
Touted as #1 VPN in the world, ExpressVPN is now offering 49% off & an additional 3-months of service on its annual plans.

In case you have been waiting for the launch of Nokia smartphones in India, we have some great news for you. HMD Global, the company behind “Nokia” brand of smartphones started sending out invites for June 13 at the start of this month, however, there was no clarity on the subject of the event. But, now, the company has confirmed the launch will revolve around Nokia Android-powered smartphones which essentially means Nokia 6, Nokia 5, and Nokia 3

But now, the company has confirmed the launch will revolve around Nokia Android-powered smartphones, which essentially means Nokia 6, Nokia 5, and Nokia 3 will be officially announced for the Indian market. 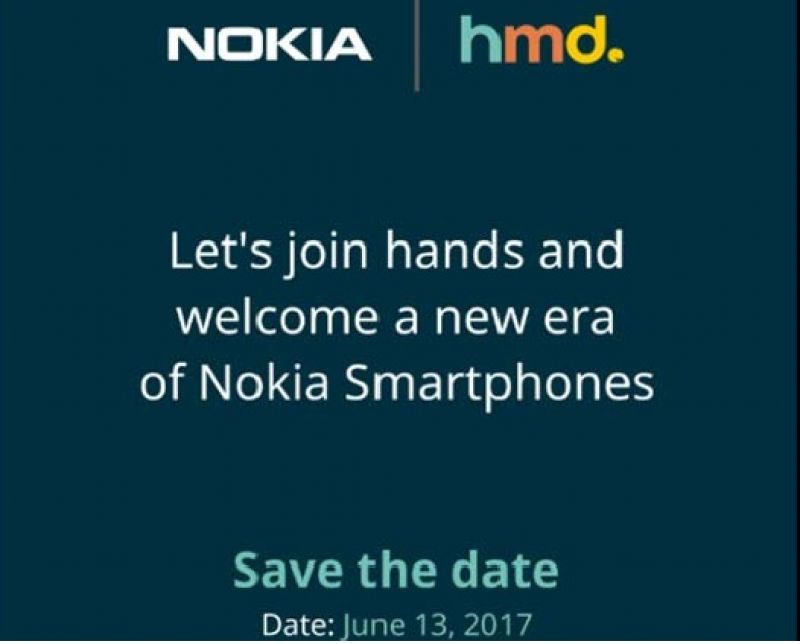 As far as the specifications go, Nokia 6 is the most powerful of them, while the Nokia 3 aims at price conscious buyers.

Nokia 6 houses a 5.5-Inch Full HD panel powered by Qualcomm Snapdragon 430 chipset and 4 Gigs of RAM. Internal storage stands at 64 GB with expandable capabilities of up to 256 Gigs. On the camera front, you will notice a 13 MP rear and 8 MP front shooters.

Nokia 5 sports a 5.2-Inch HD display powered by the same processor with 2 Gigs of RAM and 16 GB internal storage. Camera department on this features a 13 MP shooter with 8 MP lens on the front.

Nokia 3 is the cheapest of the lot and features a 5-Inch display powered by a MediaTek MT6737 SoC with 2 GB RAM and 16 GB internal storage. Nokia 3 comes with two 8 MP cameras, one on the front and one on the back.

As far as the pricing is concerned, details will be unearthed tomorrow. This will be very crucial for the ambitions of Nokia in India as the market is flooded with highly competitive smartphone offering. If HMD Global gets it right, there will be nothing stopping a great comeback story in the mobile arena.

For more updates like this one, stay hooked to this space.