The Assassin’s Creed series is one of the best series ever made by Ubisoft. The game features an open-world gameplay where players can play as deadly Assassin’s who are masters of stealth. The games included in the series take place in real life events from different time periods. Sadly, Ubisoft has just announced that this critically acclaimed series won’t get an addition this year meaning that we won’t be getting a new Assassin’s Creed game anytime soon.

According to Ubisoft, they will be examining the entire Assassin’s Creed series this year to create a game that won’t disappoint gamers. So due to this, they wont be able to make another installment in the series. They’re already pretty much busy with the upcoming Assassin’s Creed Movie too, so they are most likely focusing on it. 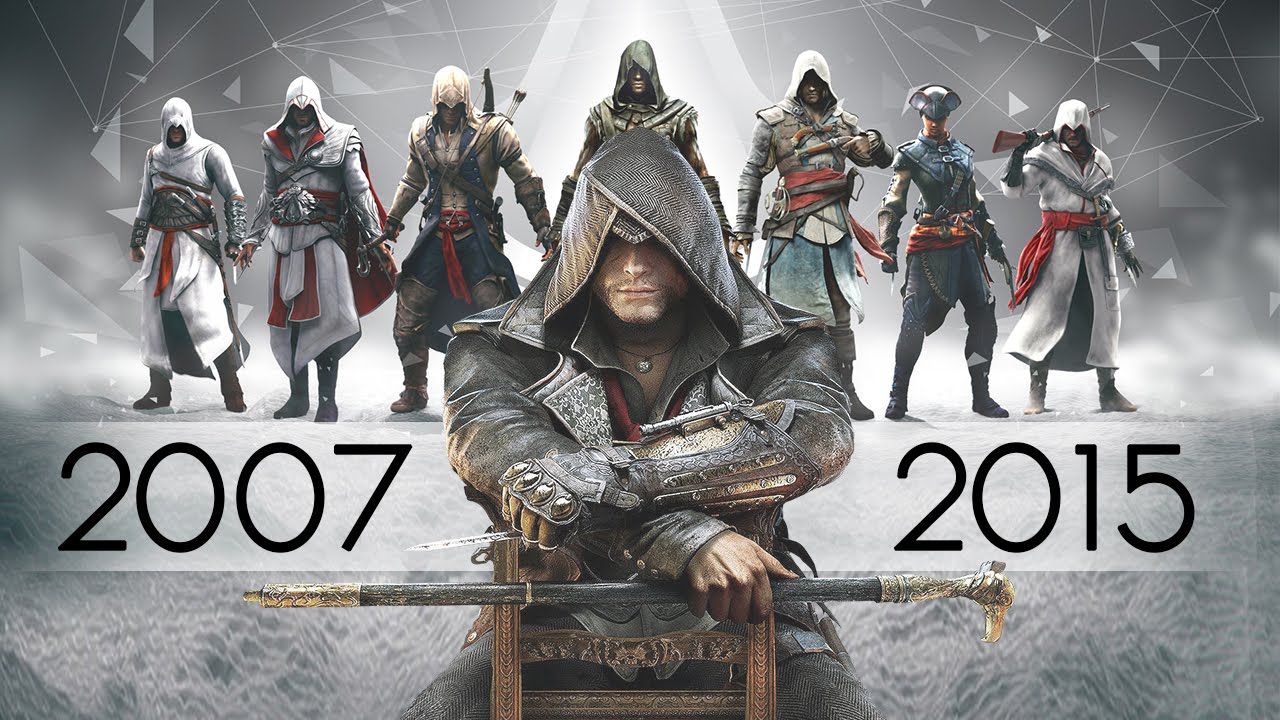 Assassin’s Creed Unity was released some time ago which was meant to be one of the biggest in its series, but it was a total fail. The game had a lot of issues, bugs, glitches and was receiving horrible critics from all around the world. Due to this and the feedback Ubisoft received after this, they have to make sure they don’t mess up again.

The latest addition in the series, Assassin’s Creed Syndicate was released in October 2015, which was surprisingly better than Assassin’s Creed Unity in every way. The game is based in London where you take control of two protagonists, Jacob and Evie Frye. Jacob mainly focuses on close ranged combat, while Evie just like to do it the stealthy way.

Assassins’s Creed series started back in November 2007. Tha game consists of around 17 installments, including major and side installments. The series is published by Ubisoft.