No Man’s Sky is huge, as should be any game attempting to recreate a galaxy. With over eighteen quintillion planets available in the game, every single one explorable, it should be no exaggeration to say that No Man’s Sky might be offering one of the largest playing fields ever seen in a video game to date. But could it be the absolute largest? One contender for that throne would be Minecraft, another procedurally generated game. Which is the bigger game? 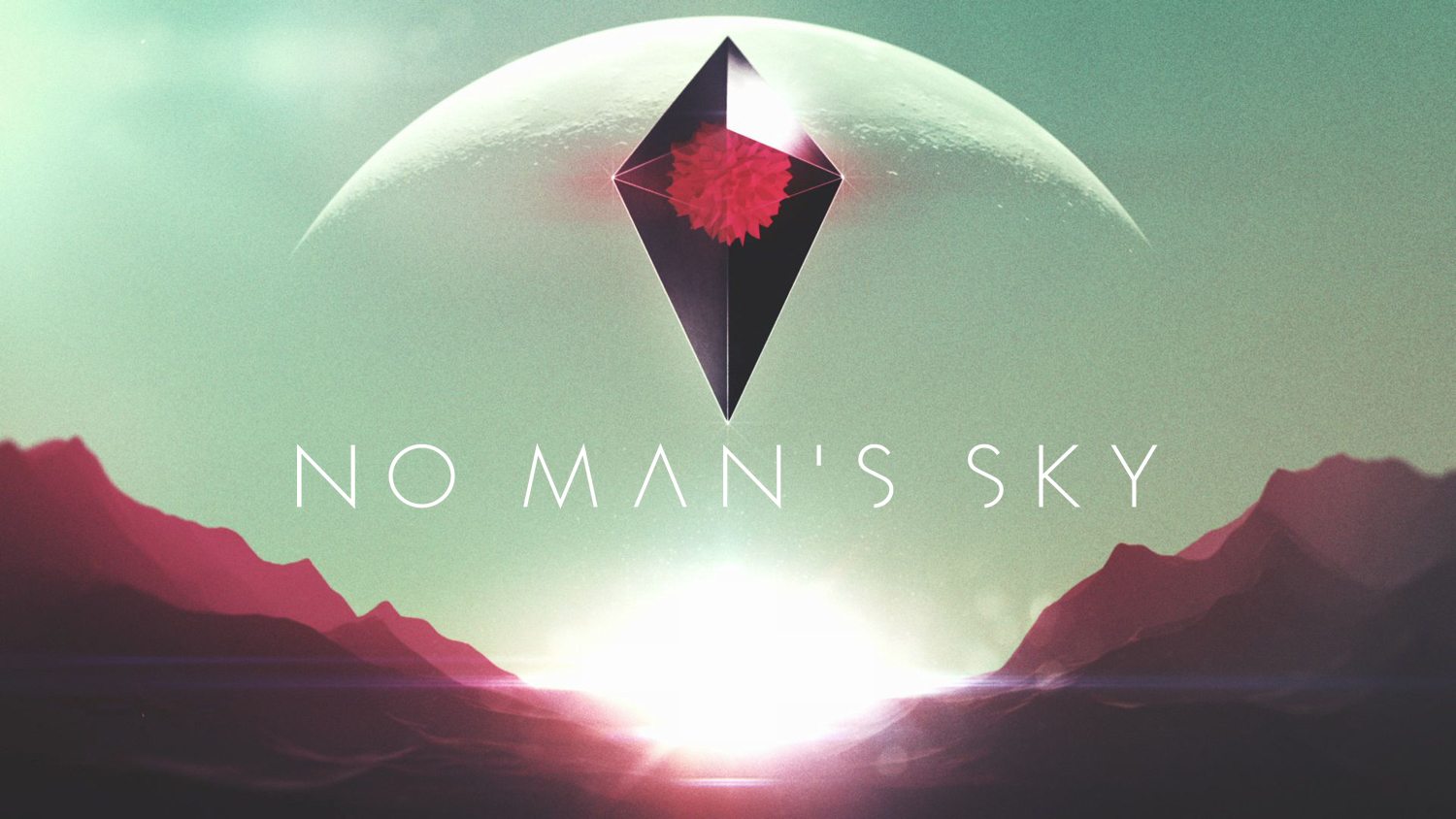 Reddit user hcrid went ahead to compare the two games together, and the results are quite interesting if you’re into numbers. As you might know, Minecraft is made up of blocks, but specifically the world of Minecraft expands until it hits the phenomenon known as the “Far Lands“, where a glitch generates a strange looking wall. This wall occurs along both the X and Z co-ordinates of the world, at a distance of 12,550,821 blocks from the centre of the world.

This means that the 2D area of Minecraft is 630,092,431,096,164 square blocks in all. Then, you have to factor in the verticality of the game. hcrid used 256 and multiplied it with the figure to come up with the number of regularly generated blocks, including air in a single Minecraft world: 161,303,662,360,617,984. With each block being roughly a meter in length, breadth and height, it’s safe to say that No Man’s Sky is vastly, vastly bigger than Minecraft’s individual worlds.

But it gets even more mind-boggling. Let’s say that instead of a metre, Minecraft’s blocks are the size of a planet in No Man’s Sky. If this was true, it would take exactly 114 Minecraft worlds to generate as many blocks as No Man’s Sky has planets. Sheer insanity. Let us know what you think about the size of No Man’s Sky in the comments below.