Hello Games has recently released a new PS4 update for their not so critically acclaimed open world title, No Man’s Sky. The update has a file size of 671 MB on PS4 and it addresses a lot of critical issues.

According to the changelog, the update brings a fix for the bug which results in players falling through the world and getting stuck underground, fixed a bug what could cause some corrupt save games to not be loaded, fixed a crash that could happen when interacting with an NPC along with some other tweaks and improvements. 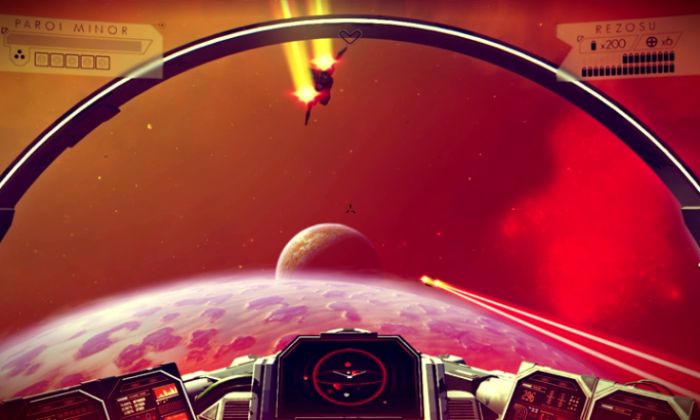 You can have a look at the full patch notes of No Man’s Sky Update 1.07 below and see how your game is getting improved.

Objectives and stuck without Hyper-drive Issues

Getting Stuck in the world

No Man’s Sky was released on August 9, 2016 for the PS4. Be sure to check out what you can do with the Atlas stones along with how you can make money and upgrade your weapons in No Man’s Sky.