No Man’s Sky is one of the most anticipated games of this year, and this adventure survival game was in the rumors last week for a possible delay in its release date. The folks at GameStop stores were putting up “coming soon” stickers on the June 21 release date, while the developer Hello Games did not comment on the matter. Who knew that this delay would result in the founder of Hello Games receiving death threats!? 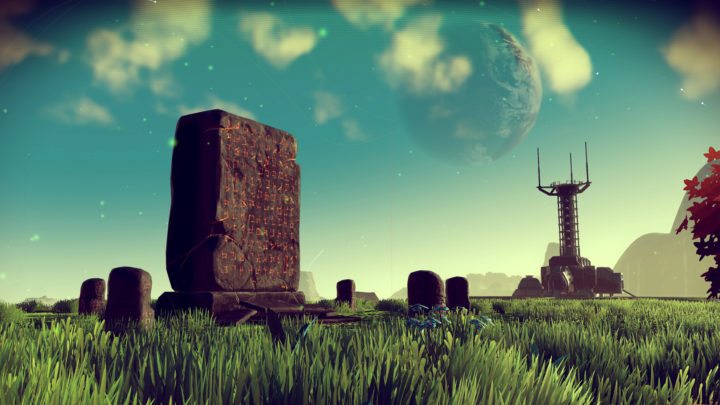 While it was being said that the No Man’s Sky release date would get delayed by a month or two, Hello Games founder Sean Murray himself confirmed the delay. It was revealed that the game now has a 9th August release date for the US, while the UK will get it on 12th August. The game will be launched across Europe on the 10th. The reason behind the delay is that the developers need to polish some key elements of the game.

Of course, fans can easily wait a couple of months to get a smooth, polished off game. But some obsessive fans got too angry by the delay that they sent death threats to founder Sean Murray. Sean himself agreed to this fact on Twitter, saying that:

I have received loads of death threats this week, but don't worry, Hello Games now looks like the house from Home Alone #pillowfort

It is clearly visible from his tweet that Sean is not too worried about these death threats, and we really appreciate that. But fans should understand that there are larger issues in the world than a game getting delayed. And while it is okay to get upset, it is really not fair to display your anger on someone who, in the first place, is working hard to provide you the smooth gameplay experience that you would generally expect.

No Man’s Sky is really sparking up a lot of excitement, and fans have tied a lot of hopes to the game. Let’s wait for 9th August and hope that the death threats caused by the game’s delay stop coming in or at least do not grow in frequency.