It may have gotten him death threats, but developer Sean Murray thinks that delaying No Man’s Sky was the right call after all. In a new blog post, he says that the game is “getting better and better”, and paints what sounds like a picture of arduous hard work to get the game together. Thankfully, no further delay has been announced for the game, and it looks on track for release on August 9th in North America, August 10th in Europe (including the UK). 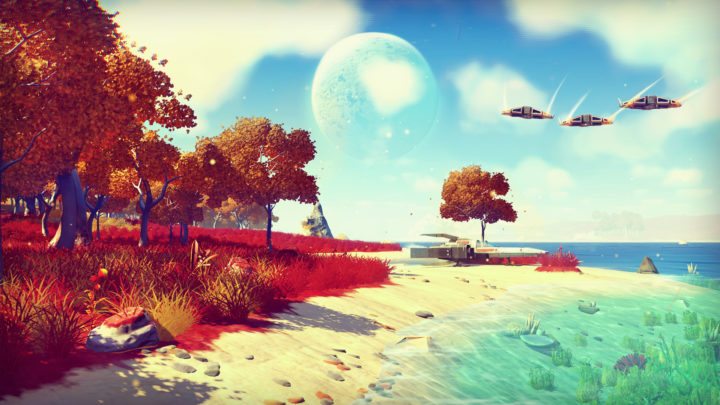 Further in the post, Murray describes No Man’s Sky as the hardest thing he has ever worked on, and that it is a type of game that hasn’t been attempted in the past. He also points to “an intense amount of expectation”, which sounds about right, considering the attention and hype the game has garnered, despite essentially being an indie game. Development is, however, “genuinely going well”.

Later, Murray states that he thinks the delay was the “right decision” on his part. Of course, it wouldn’t make sense for him to state otherwise. With the game being a little over a month away from release, things are no doubt getting intense at developers Hello Games. Let us know what you think about the game in the comments below.