No Man’s Sky might be the biggest, most highest-profile indie game out there, even outmatching Star Citizen in the sheer scale of hype it has generated. And with good reason: the game looks absolutely stunning, and offers a kind of gameplay we’ve been craving for years. But you know what else was hugely hyped and ended up deflating when it released? Will Wright’s Spore. Is No Man’s Sky headed to become the next Spore? We take a look. 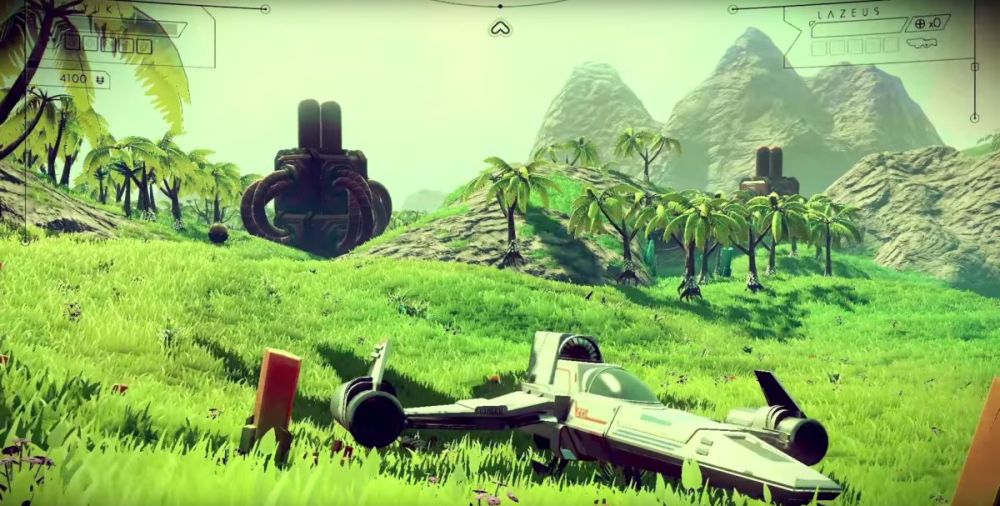 In a universe powered by procedural generation based off of a top secret algorithm, No Man’s Sky will let you pilot a spaceship and explore new solar systems and the worlds contained within. If you discover them first, you get to name them, as well as the animals that inhabit the planets you explore.

The question is: what then? The game is open-ended, but has a loose goal of having players make their way to the centre of the galaxy. At the same time, the developers intend for the game to be such an open sandbox, that players freely set their own goals, such as cataloguing flora and fauna, or establishing trade routes between systems. There is, of course, the time-tested loop of having to look for supplies to upgrade your gear.

But there’s a lot that could go wrong. No Man’s Sky doesn’t risk being a bad game: it risks being mediocre, which is a word many would associate with Spore. Not unlike No Man’s Sky, Spore was centred around the concept of procedural generation, and both games used this technique to conjure up strange, exotic animals that were up to the player to name. 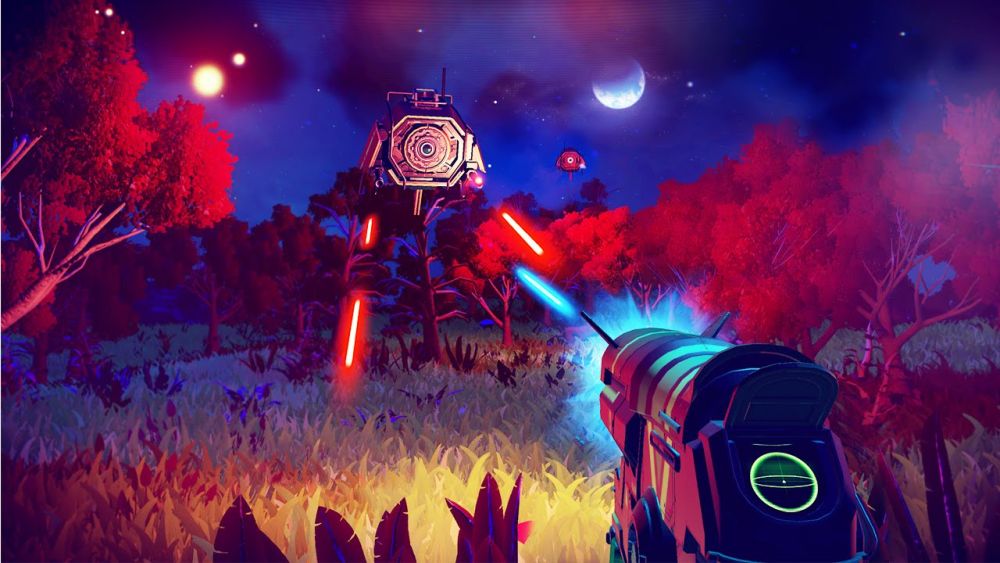 There’s no question about the scope, identity and algorithm of Spore being impressive. It was. And the same can be said for No Man’s Sky. But ultimately, it’s the gameplay that counts, and if No Man’s Sky doesn’t deliver on that account, it risks falling into the same trap Spore did. As iDigitalTimes puts it, “The algorithm of No Man’s Sky is definitely going to impress us. But it’s how we interact with that that will determine the game’s success.”

With the game not even having an official release date yet, there’s a lot of speculation on how much the game will actually let you do. Will the emergent gameplay be able to match up to games like Eve Online, where piracy, guilds and corporations thrive? If it’s scaled back, which it almost certainly will be, will it still be interesting to players?

For now, I’ll reserve my judgement until the game is actually released later this year. Here’s hoping it’s an enjoyable experience for everyone.

What do you think about No Man’s Sky? Will it measure up to the hype? Let us know in the comments below.