No Man’s Sky made its PC debut PC on 12th August, and quickly rose up to becoming one of the most successful titles on Steam. It looks like success may be somewhat short-lived, however, as new figures (via VG247) are showing a severe drop in player numbers. 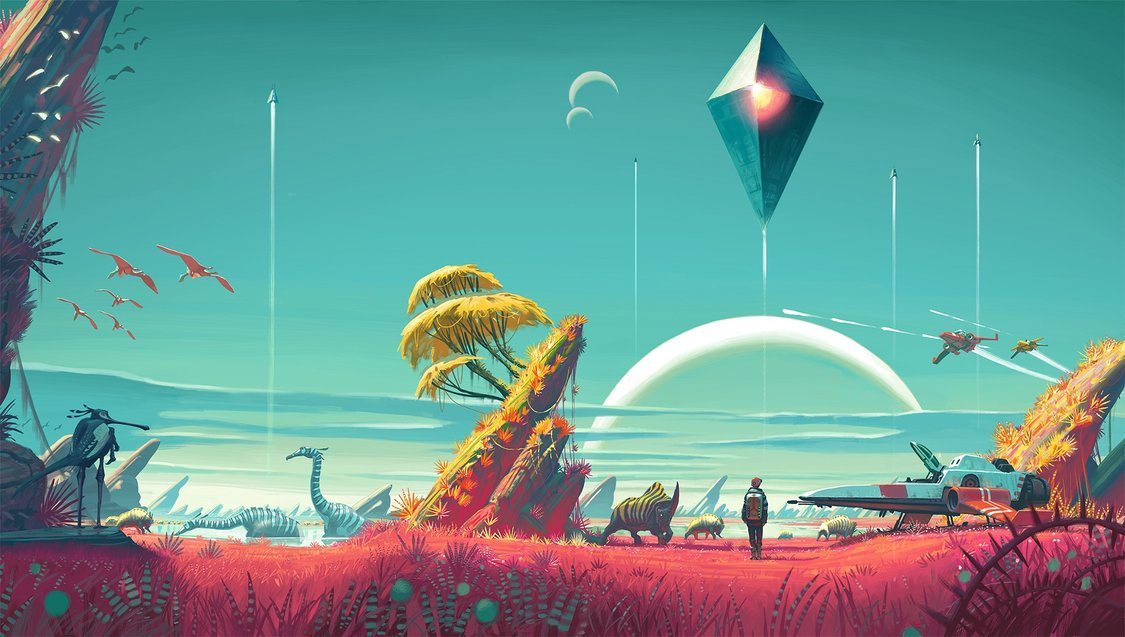 The numbers show that on release day, the game had garnered over 212,620 concurrent players. After what was the biggest launch on Steam this year, the numbers have dropped down severely to a mere 19,336, as recorded within the past day. It seems that a lot of people who bought the game on launch day have simply given up on the game.

No Man’s Sky has been wracked by controversy since its launch, with many players accusing the game of not delivering on the promises made by its developer Hello Games. The game’s critic reviews were also very divisive, with some publications reviewing it poorly while others gave it high scores. This response was expected by the game’s lead designer, Sean Murray, who believed that No Man’s Sky would be a divisive game.

Apart from the lower number of concurrent players on Steam, No Man’s Sky also saw a significant drop in sales in the UK, only one week after the game’s release.

What do you think of No Man’s Sky? Let us know in the comments below.