Despite the fact that No Man’s Sky is here on consoles, with a patch on its way as well, you can guarantee that superior processing power and graphics will allow you to experience better visuals on the PC person. The 4K screenshots of the game look terrific and if you’re a PC gamer, you will definitely know the joys of playing on a machine that features great hardware. 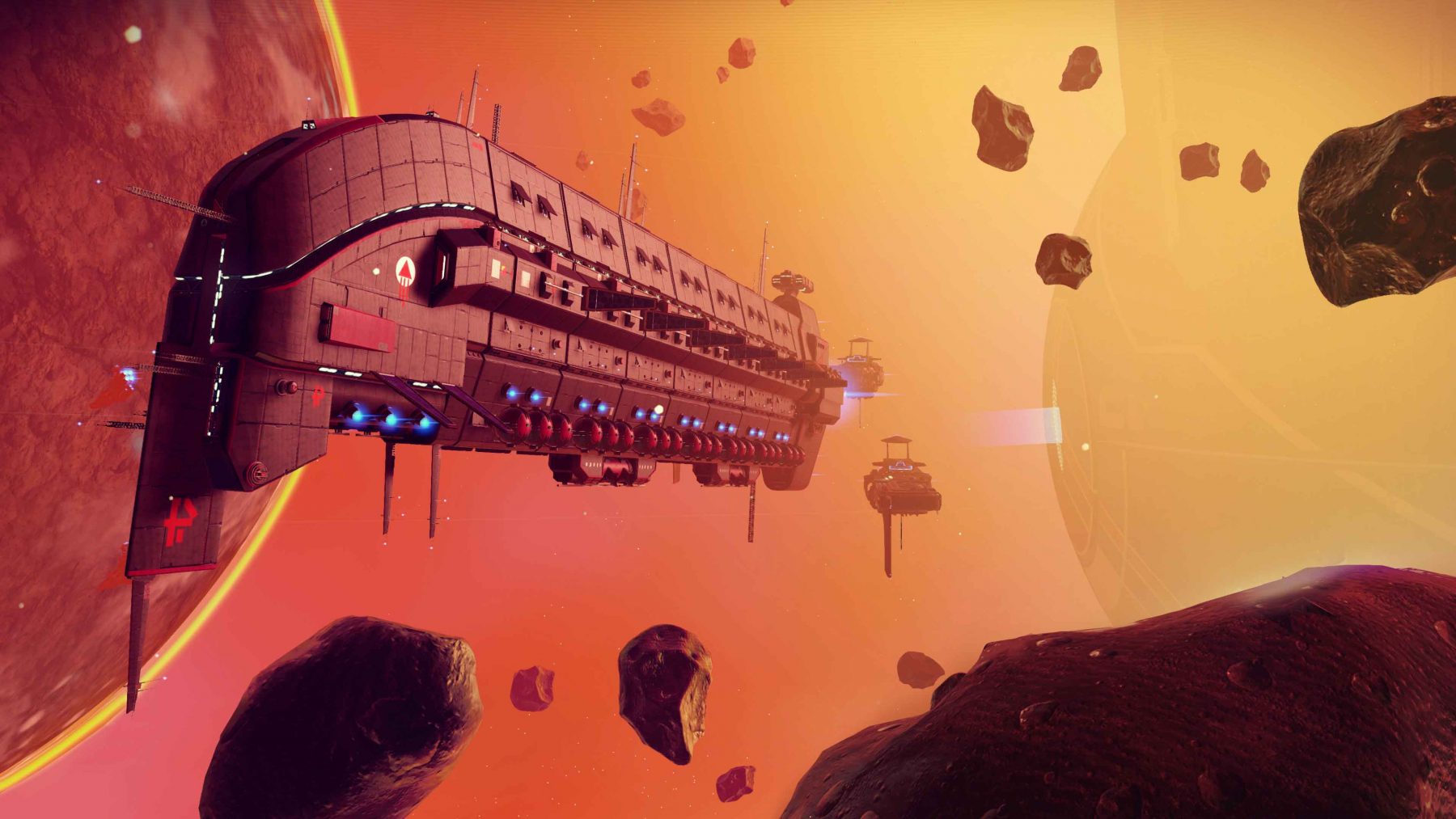 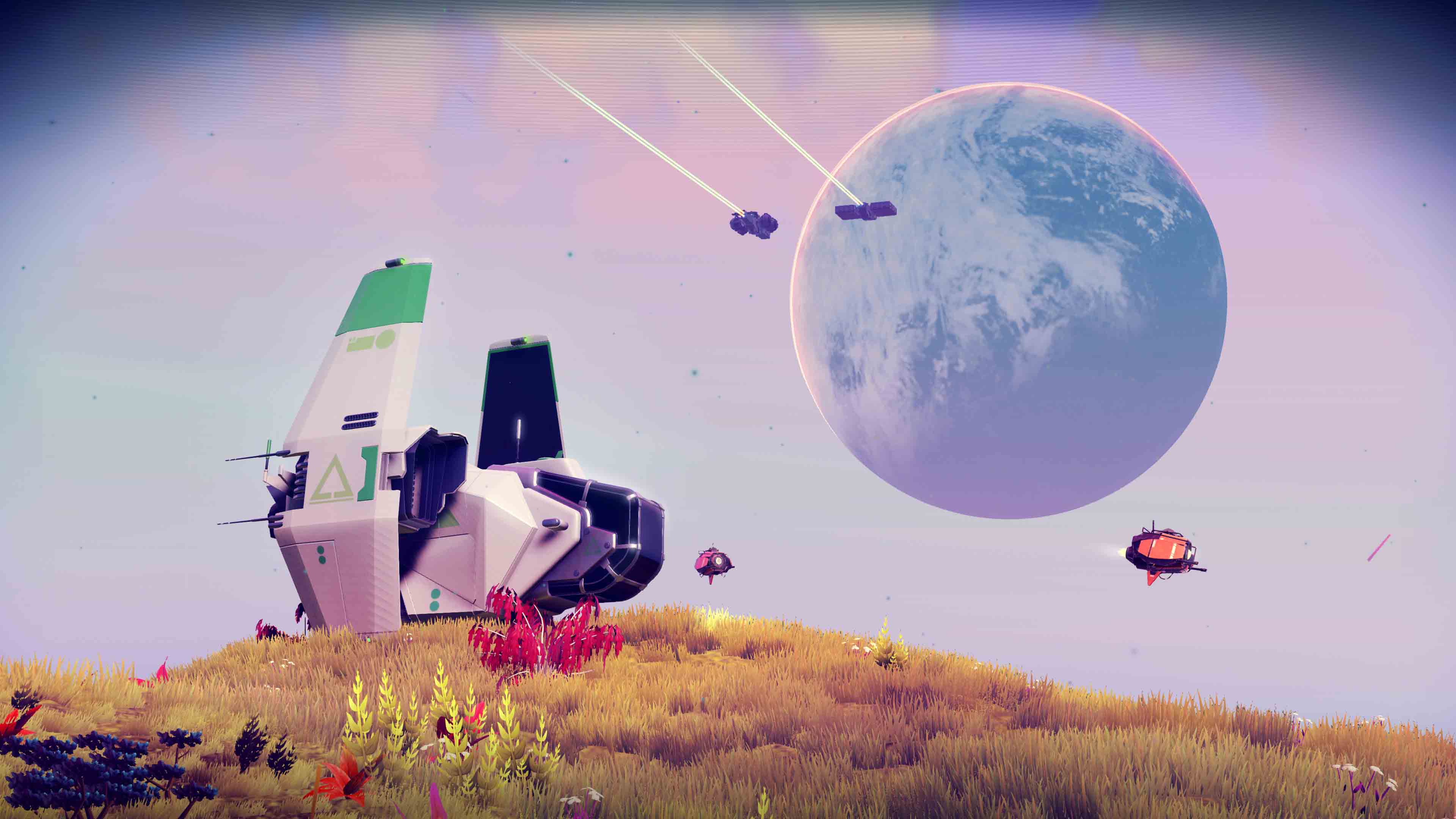 Do give these screenshots a thorough and tell us what you think about them. If you are experiencing performance issues, then it’s recommended that you dial down the graphic options slightly so that you’re able to enjoy the game at the highest settings possible.