Hello Games had some talks at GDC about the new No Man’s Sky Update on March 2, 2017. At the event, Sean Murray represented Helo Games and talked about “Building Worlds Using Maths”. 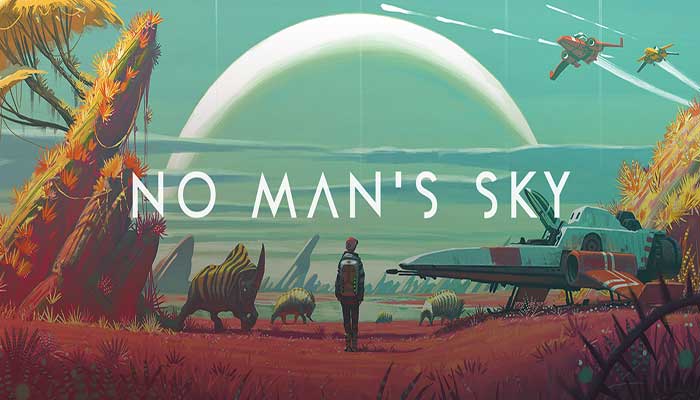 According to the news rounds on the Web, No Man’s Sky’s director Sean Murray, Audio Director Paul Weir and Lead Programmer Innes McKendrick attended the event at GDC. They all held separate conferences at the event. Innes McKendrick started out the Talks with the topic of World Generation and later on, Sean Murray joined the talks. Sean Murray talked on the topic of “Building Worlds Using Maths”. Source Express.Co.Uk

Murray’s talks focused on various technologies and challenging aspects behind the generation for both Realistic and Alien terrains without any type of artistic inputs and math. Murray also focused on the ability to create and test Infinite Environments with small teams. Murray pointed out to both Programmer generated worlds and art.

All those who enjoyed the last update to the game that came out in November last year will surely be waiting for the new content. This update will release later this year according to the sources.

A Lecture on Game World Generation and Art

Murray actually delivered a whole lecture on the Game World Generation and Art. This lecture will definitely be helpful with the requirements to generate, populate, and render a unique planet in an Alien World. The attendees will have a detailed and deep understanding of all the ups and downs about both of the techniques discussed at the event in detail.

McKendrick’s talks remarkably covered the topic of designing and building procedurally generated worlds. McKendrick stated that “No Man’s Sky uses a Procedural Generation system by necessity. Creating huge game worlds that let the players change effortlessly from a space environment to an interactive one with a populated terrain.

It is clearly the best way to learn that this particular talk is the study of No Man’s Sky. It helps focus on the techniques that we can use to generate planets and structures in real-time. 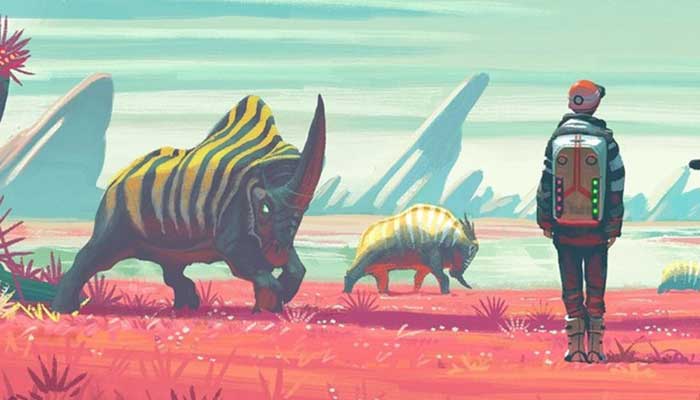 Based on the challenges they face every single day, Hello Games is a pathway to learning about how you can pave the way to success while working with procedural generation. The lecture also offered a step-by-step guide to Voxel-based world generation, Polygonization, Texturing, Population, and Simulation aspects.

The first update for No Man’s Sky was a very fundamental one, but the one that’s going to release will definitely change the way you look at it. There are also many more updates yet to come. Hopefully, they’ll be able to interest you to a great extent.