If you’re playing No Man’s Sky and have managed to reach the center, then don’t think that you’ve finished the game as there is a lot more to it.

Many players managed to get their hands on some Atlas stones while exploring the never-ending universe of No Man’s Sky. Majority of them found it useful to sell them for a high price in the Galactic Market as they were considered as valuable items in the game. But wait, did any of them ever wonder what else they can do?

It’s easy to let the Atlas stones go since no specific information regarding them is provided when you acquire them and they also occupy your inventory space. However, if you want to beat No Man’s Sky, then its better to upgrade the inventory space of your ship at the start of the game, so you can keep Atlas stones stored there until you reach the center of the game. 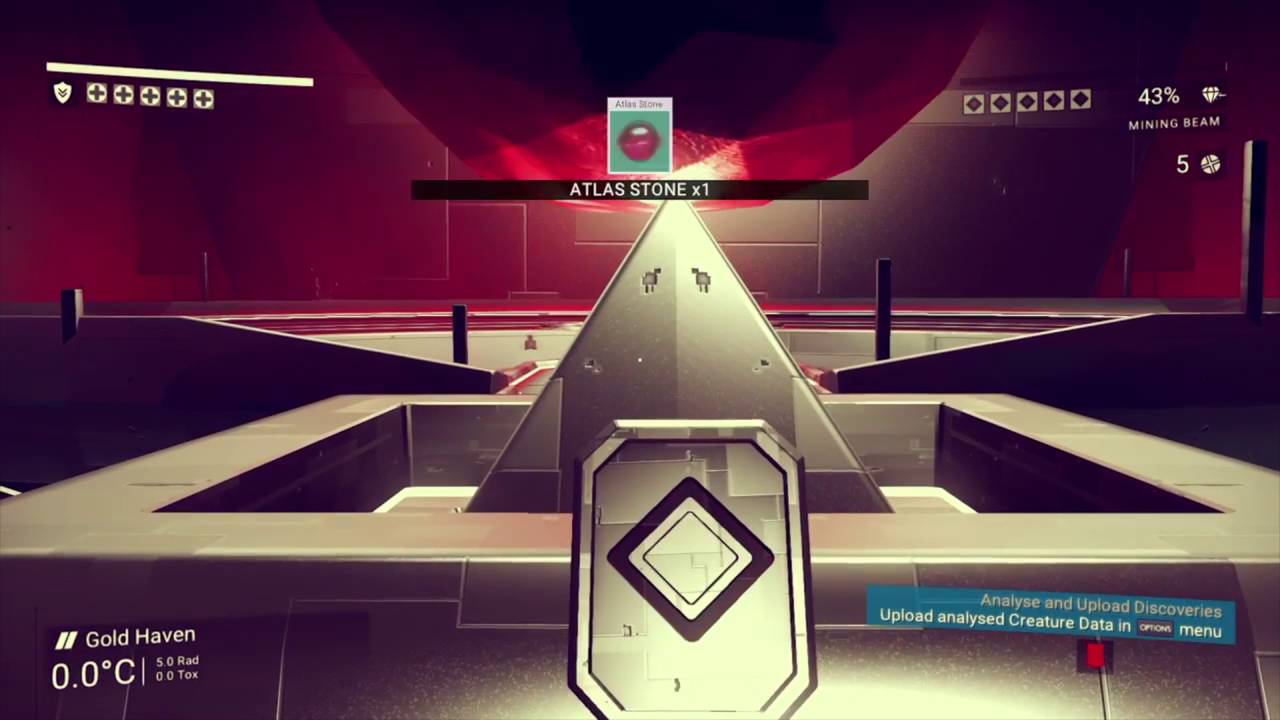 What Atlas stones can do in No Man’s Sky. [Spoilers Ahead]

If you want to beat No Man’s Sky, you need at least 10 Atlas stones before you reach the center of the game. Once you’ve managed to get your hands on 10 Atlas stones, its time to head for the center, where you’ll have to choose any one of the following two options, continue on exploring everything the world has to offer or use the Atlas Stones in your possession to create a new galaxy.

No Man’s Sky was released on August 9, 2016 for the PS4 and will be released for PC today. It was surely one of the most anticipated games of 2016. Those who are currently playing the game can check out how you can use signal scanners to find the best places in No Man’s Sky.