One of the less-talked-about aspects of No Man’s Sky is the game’s economic system and its many, many trading posts. There’s a lot to explore in No Man’s Sky, but as with any world, interacting with the galaxy will make you a part of its economy. Hello Games has been diligent to make sure that the economic aspect of the game is as realistic as possible. Read on to find out what we know so far about it. 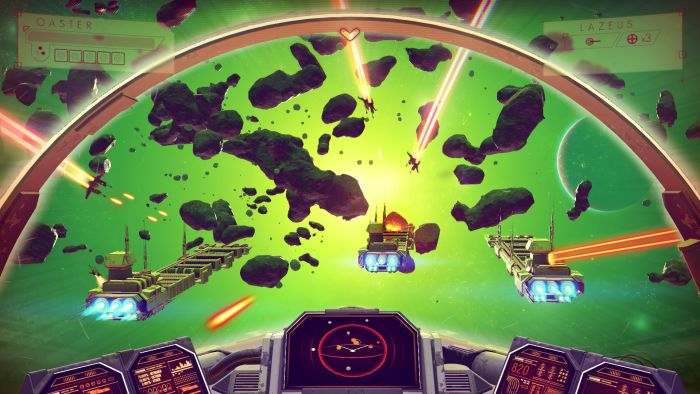 Developer Sean Murray revealed in an interview with IGN that you can buy and sell resources on trading posts that you’ll find in orbit. He also revealed that you can find elements that can be used to craft new gear to upgrade from your current gear. Apart from crafting, you can also mine for interesting products to sell and make cash off of. Your economic goal in No Man’s Sky is always to upgrade your gear: your spacesuit, your spaceship and your weapons.

According to the BitBag, Murray has also said that he intends for the trading in the game to be fun, and that there will be a free-market economy, so that different trading posts will have different prices on products. This makes trading a viable profession in No Man’s Sky: buy low and sell high. Interestingly, you’re not the only trader in the game: apart from other players, there will also be AI-controlled characters trading and transporting goods, participating in the economy.

Let us know what you think about No Man’s Sky in the comments below.