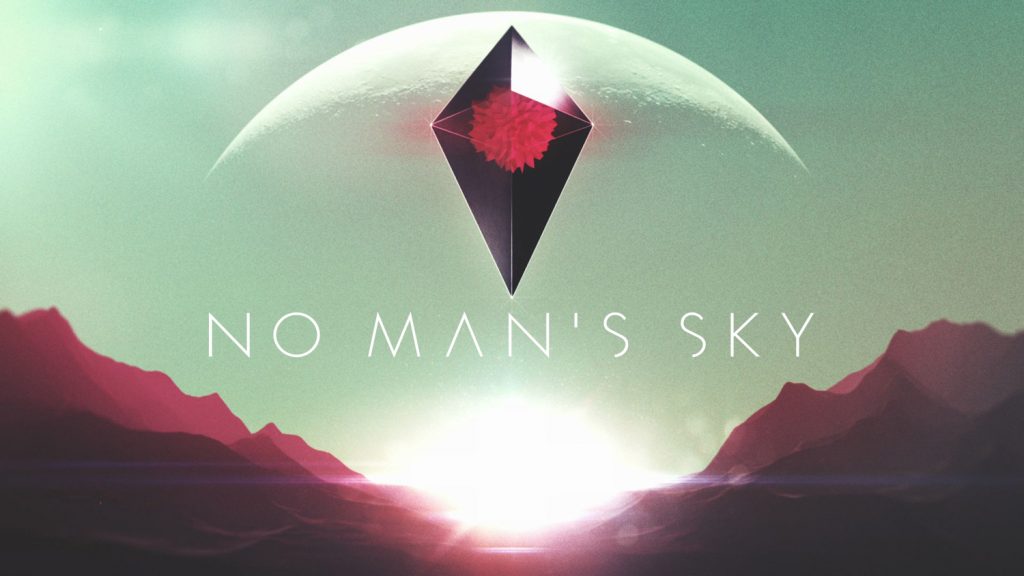 We all remember the buzz around No Man’s Sky. Hello Games AAA debut blew everybody’s mind including several mainstream comedians like Stephen Colbert who asked him to play the game on his show (check video below). It was definitely revolutionary and what was even more surprising that it came from an indie studio with barely 30 people involved yet here we had a game with quadrillion combinations of planets. Like who wouldn’t want to play a game where each planet was procedurally generated with everything from the vegetation to the creatures, it’s like the biggest thing to happen to the genre since Minecraft.

Alas, No Man’s Sky turned out to be the biggest disappointment in gaming currently with a slew of features, that were promised, missing on launch. The game can basically be summed up here:

Some would even go as far to say that Sean Murray beats Peter Molyneaux when it comes to lying about the game. Let’s, however, make one thing clear: No Man’s Sky is not a bad game, it’s your average survival game with severe bugs and issues. It’s not ground breaking and it’s definitely not the first game to use procedural generation (games as far back as Diablo have been known to use procedural generation to reduce file sizes and give the player a unique experience). The problem with No Man’s Sky is that it simply didn’t live up to the hype around it and failed miserably, it even struggled during launch with many people on PC and console both reporting crashes. Many players doing twitch streams saw their games crashing on live-stream.

So, did all the things that were promised by Sean Murray make it to the final build? Well, below we will outline the promises made prior release but were never included in the final game-

To sum it up, No Man’s Sky was promised as a revolutionary experience but turned out to be a broken pile of the mess at launch and, even when working correctly, a mediocre game at best. Hello Games have previously worked on small indie titles like Joe Danger so it was remarkable to see them, a really small studio, take on something as big. No Man’s Sky is definitely not the 60 dollar AAA experience you are looking for and it’s best you wait for the price to drop during a Steam sale before thinking of buying it.