Here’s something unexpected. No Man’s Sky was originally supposed to have permadeath, which means that if you die, you’re gone, and you have to start the game all over again. It turns out, however, that this was harsher than the developers intended. But that has since been changed, as spotted by the Irish Examiner. 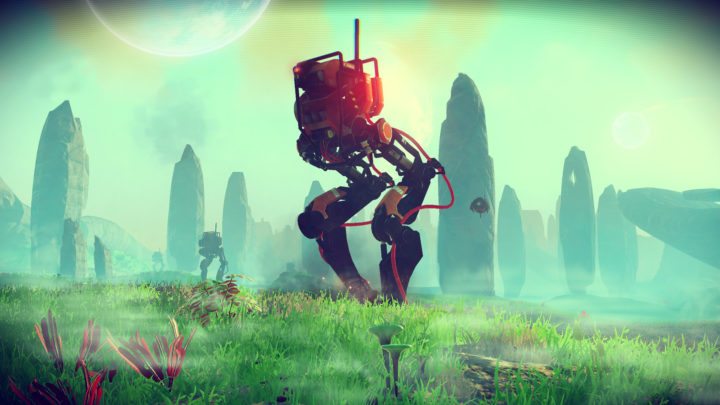 It appears that now, after you die, you will only lose the resources you’d collected if you end up dying. After that, you respawn at a save point. If you can make it back to the place where you died, you get to pick up the resources that you’ve lost. Interestingly, according to the site, the game also warns users against dying a second time. If this happens, you will lose the resources forever.

Considering the game is procedurally generated, it would have been unfair for new players to end up dying while learning the ropes. With a two-strike system, it seems a little fairer. It is unclear if the two-strike system resets after the second death, or whether the game essentially enables permanent death after the first death.

It’s unlikely we’ll be seeing any mods for No Man’s Sky, considering its online nature, but if that was possible, one of the earliest mods would certainly have been Dark Souls’ “You Died” screen.

Let us know what you think about the death system in the comments below.