No Man’s Sky is scheduled to release on June 21st, 2016, but things might not be going all according to plan. New reports from Kotaku suggest that the game may have been delayed yet again, which is bound to disappoint fans waiting to play the game for what has been years now. While we await an official announcement from Hello Games regarding the game’s delay, we recap 10 facts you need to know about the game. 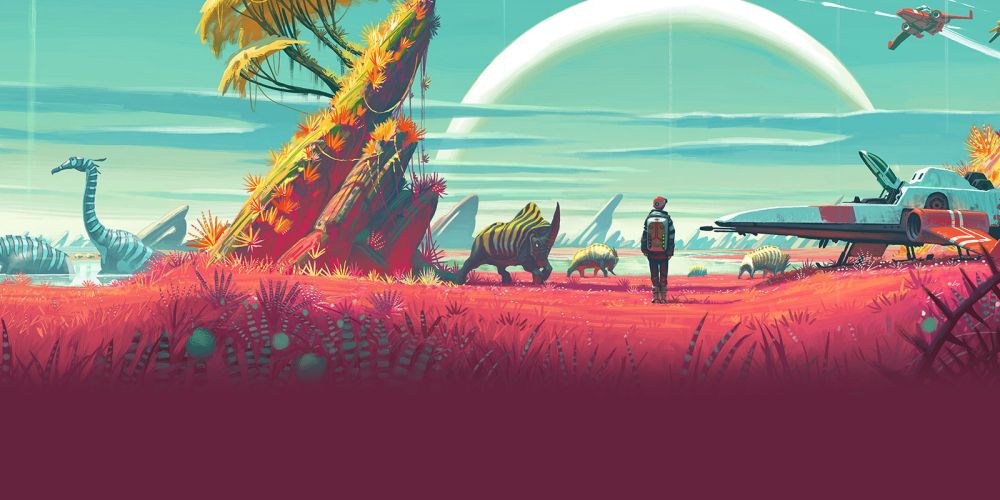 #1 There are More Than 18 Quintillion Planets

That’s right, there’s eighteen quintillion planets in the game and counting, which means you’ll never run out of exploring them any time soon. In fact, we can specifically calculate that ‘any time soon’. Hello Games chalks up a number of 18,446,744,073,709,551,616 planets specifically. If you decide to see a 1-second snapshot of each planet, it would take you 584,942,417 millennia to see them all. Unless you are some kind of immortal, eternal being, suffice to say, you’re never going to run out of planets to explore in this game.

For a game with that much content, it’s bound to be pretty huge in size, right? But surprisingly, No Man’s Sky takes up less than 10 gigabytes of space on your drive (on the PC, at least). How is this possible? That’s because the game does not hard-code each planet into data files. Instead, a mathematical algorithm generates the planets, flora and fauna on the fly. The algorithm is the same for everyone, so everyone sees the same universe, even though it’s neither stored on a drive nor downloaded off the internet.