A new Android Smartphone named Ubik Uno is making rounds over the internet, designed and developed by a Miami based start-up with the same.

The device is mix of high-end and upper mid range components, it features a metal frame and a bezel free 5.5” 1080p IPS display, with a MediaTek MT6795 chip-set 2.2GHz octa-core CPU and 3GB of RAM under the hood. The rest of the device’s specs include 16GB internal memory and up to 64GB micro-SD card support, and stock Android 5.1.1 Lollipop pre-installed.

The camera of Ubik Uno is a 20MP sensor with f/2.2 aperture made by Sony. It can shoot 4K footage at 30fps, 1080p at 60fps, and slow-motion 720p at 120fps. The front-facing snapper is an 8MP unit. Bluetooth 4.0 and NFC are the connectivity options of the handset among others. The Smartphone has 4G LTE support for both T-Mobile and AT&T. 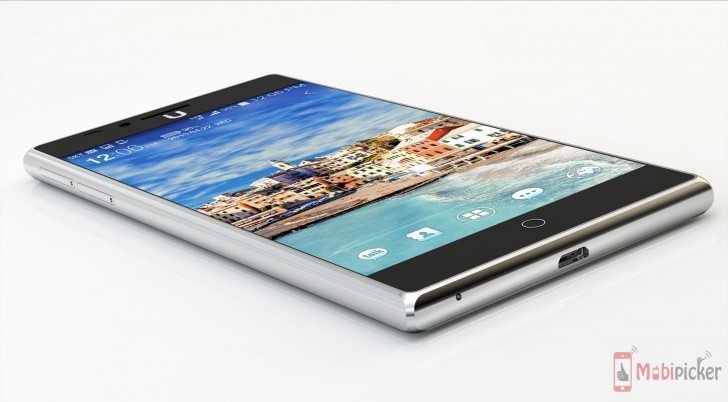 Ubik Uno’s Kickstarter campaign will feature three reward tiers. The handset can be bought for $280 by the first 250 backers, then next 1,000 for $299, while the remaining Kickstarter backers will be able to pick it up for $320. As for everyone else, the Smartphone can be ordered at some point during Q4 directly from Ubik for $345.