According to rumours, Nintendo was planning to shut down Wii U production at some point this year in favour of their new, to-be-announced console codenamed the Nintendo NX. According to Nintendo, however, no such thing is planned. 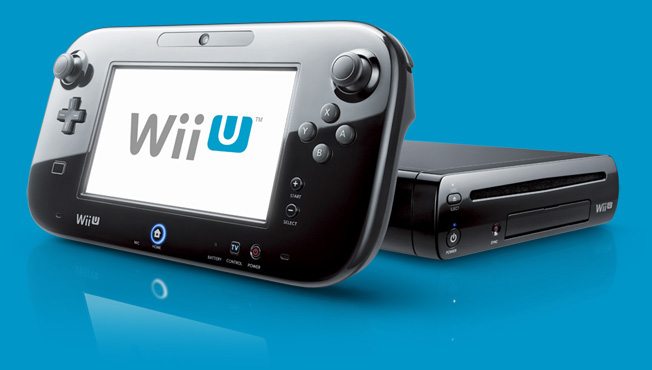 According to a statement translated by Kotaku, a Nintendo spokesperson told IT Media “This isn’t an announcement from our company. From the next quarter and thereafter as well, production is scheduled to continue.”

The original rumour was sparked by a report from Nikkei, Japan’s leading financial publication, which said that Nintendo has ended production of some Wii U accessories and will soon end production of the console this year. The move, if real, would have been largely to favour the Nintendo NX console, which is expected to be announced in the coming months and released in Holiday season, 2016.

Nintendo has also been pushing into the mobile field with Miitomo, a social app featuring Miis as well as Pokémon GO, a real-world Pokémon artificial reality game developed by Ingress creators Niantic. Releasing Nintendo property games on non-Nintendo platforms is a relatively unusual move for the company, and marks a shift in market strategy.

What do you think of Nintendo’s statement that they will not be quitting Wii U production? Do you intend to buy a Wii U soon, or are you going to wait for the NX instead? Let us know in the comments below.