After the launch of Nintendo Switch and its worldwide popularity and high sales people thought that it would leave all other consoles way back. But, that all just changed as Sony’s PlayStation 4 has hit another huge sales milestone. 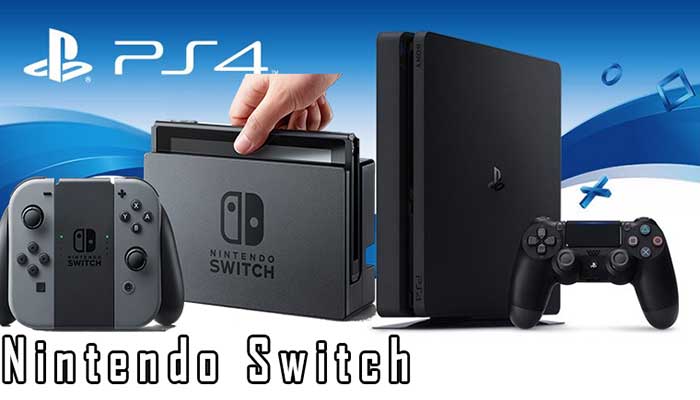 It literally seems like Sony has nothing to fear from the Nintendo Switch as PS4 has just become the highest sold console worldwide. PS4’s recent sales reveal have stunned the analysts and all the fans as well. In a sense, it’s really a bad news for the Nintendo and especially for Nintendo Switch console.

Sony is reportedly celebrating another of its huge sales milestones as the PS4 has shipped over 60 million units worldwide. The recent sales suggest that PS4 isn’t at all slowing down. Sony has predicted another 18 million unit shipments in the next fiscal year.

It’s a great news for Sony as their gaming division has just also revealed the profits of $1221 million. These are the biggest profits Sony has ever seen since 1998. If the PS4 sales carry on the path, it’ll outmatch the total sales of PlayStation 2.

Nintendo Switch is off to a great start, but this isn’t going to affect Sony at all. What comes next, time will decide it.

Nintendo Switch sales are still going strong and Nintendo has recently revealed that it will sell almost 10 million more units in the next year. It’s a good news for all the existing Nintendo Switch owners as they’ll now be able to enjoy more AAA category games on the console soon.

Hopefully, the competition between the two will eventually be benefiting the players, and the manufacturers of the consoles will have more and more profits.