Nintendo Switch fans looking for a more classic gaming experience on the hybrid console are in for a treat as the new classic controllers are introduced by a third-party manufacturer 8Bitdo. 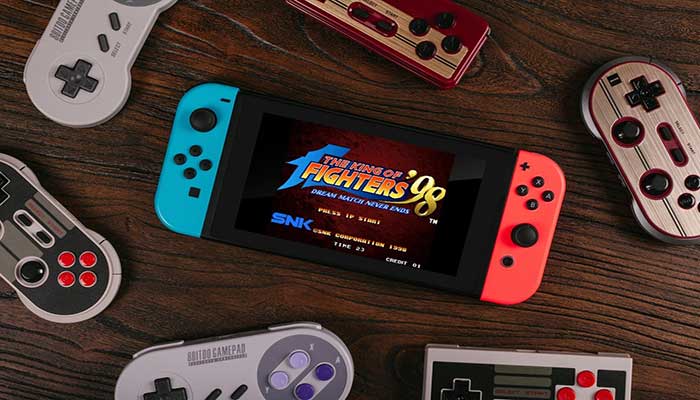 This simply means that some of the games will not be playable with the newly updated 8Bitdo controllers. The controllers will fully support older titles that are currently available to play on Nintendo Switch. 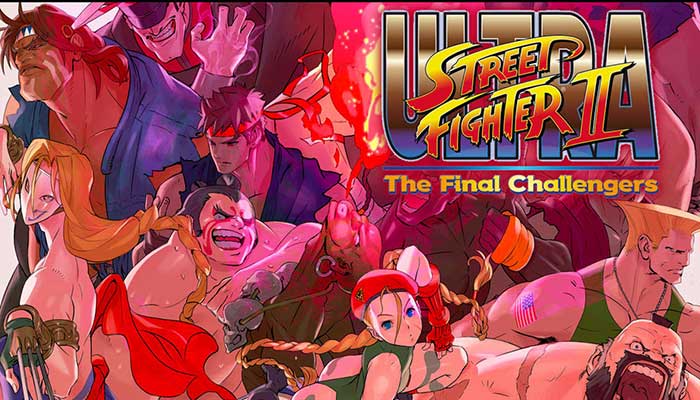 All the 17 classic characters are returning in the game for Nintendo Switch and players will be able to enjoy the highly anticipated second World Warrior tournament. The powerful and violent Ken and Evil Ryu are both returning to the game as well. For the Street Fighter 2: The Final Challengers, players will be able to select their favorite fighter and enjoy a number of modes by using the new classic controllers.

Following are the modes that the players will be able to enjoy while playing the Street Fighter 2: The Final Challengers.