Nintendo Switch recently received a huge Zelda: Breath of the Wild review Boost. The games launch line-up on Switch might not seem so special as of yet but one particular title will definitely cheer you up. 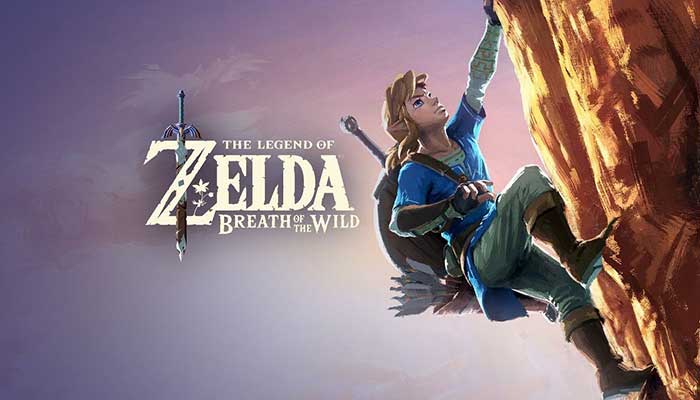 Zelda: Breath of the Wild will be released with Nintendo Switch

You’ll be delighted to know that Zelda: Breath of the Wild is being released on both of Nintendo’s popular Consoles. Nintendo revealed recently that Zelda will soon be available to play on Nintendo Switch and Nintendo Wii U consoles.

The Edge Magazine also stated that upon the Zelda: Breath of the wild release on Switch and Wii U, it’ll be getting a good score on our magazine. This will surely leave Horizon Zero Dawn and Nioh far behind in the race for good ratings.

With the Edge Magazine ‘s breaking news, Zelda: Breath of the Wild will definitely be getting a very good review that will eventually boost the game’s popularity.

We know that Zelda: Breath of the Wild is officially going to launch on 3rd March 2017 with the official release of the Nintendo Switch. This rare event will definitely be a great time to remember as both of them have some legendary roots.

How good is Zelda: Breath of the Wild?

In another reveal, Nintendo stated that the eShop for Nintendo Switch games will also be ready for the console release. It will start off the sales with some of the best titles such as Shovel Knight: Specter of Torment, Fast RMX, and Shovel Knight: Treasure Trove.

Nintendo said in a statement earlier that SnipperClip will also be launching with the Console but they never said anything about the much-awaited trilogy by Tomorrow Corporation. This trilogy includes titles such as World of Goo, Little Inferno, and Human Resource Machine.

When inquired about the above-mentioned titles, a Tomorrow Corporation spokesperson released a statement via Express online.

Following is his statement:

“We hope We can Make it! We’re still just 3 people, trying to launch 3 games on March 3 and It’s going to be close.”

“For reference, the Zelda team has approximately 2.9 billion people and a really fast horse, but we’re close behind.”

“Save some champagne for us, Nintendo, we’re going to be bloody and tired and maybe not all 3 of us will make it alive, but we’re going to get there, and the games will be stunning!”