Nintendo is reportedly planning to launch multiple new game franchises. These games could possibly be some of the unconventional ones because Nintendo wants the players to take full advantage of its Joy-Con Controllers. 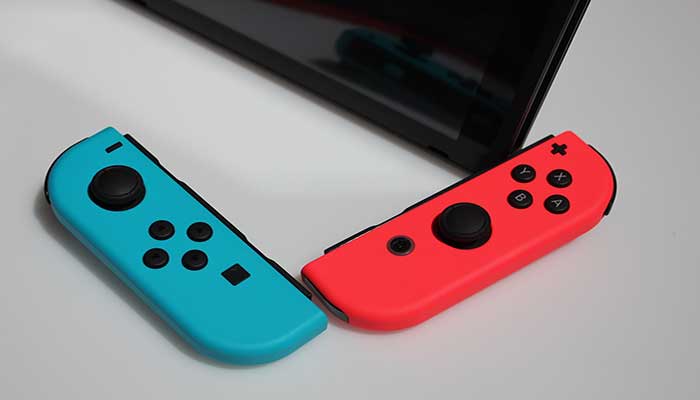 All the Nintendo Switch fans are in for a real treat as Nintendo plans on launching multiple new game franchises. The new games might all be the unconventional ones with new stories and themes. Nintendo pledges to create lots of new franchises and wants to go beyond the established ones. If it all comes true as said, it’ll allow the Nintendo Switch fans to enjoy multiple brand new experiences. The fans will be able to take the full advantage of Nintendo’s innovative Joy-Con controllers as well.

According to Nintendo’s top order employee, Shinya Takahashi, who in a recent interview via the Nintendo Everything told that the Company is working on multiple projects and is preparing one new IP after another specifically for Nintendo Switch. According to Takahashi, Fans could expect games that are revolutionary and unconventional at the same time.

Takahashi also praised all the indie releases, pointed out to Snipperclips and stressed on the point that these kinds of games are very important for Nintendo Switch.

So, based on all this info, we can safely say that it’s possible that Nintendo will announce some of the new and innovative titles at this year’s E3 gaming expo.

As we know that Nintendo has confirmed major plans for the E3 gaming Expo this year. The event is scheduled to take place in the month of June. Let’s see what Nintendo has to say about its new gaming franchises.

Nintendo also has plans for some new game releases on the E3 for Nintendo 3DS consoles. According to Nintendo America CEO, Reggie Fils-Aime who in an interview with Fox News stated that

“We look at each E3 as a unique opportunity to tell our story. And we’re gonna have a big E3 this year. We’re going to be showcasing a variety of games. We will have experiences for… consumers will be able to attend the show for the very first time.

So I’m not gonna tell you all of the various games and all of our little secrets for E3, but I can tell you that E3 is going to be a major opportunity for us to showcase not only Nintendo Switch but also content coming to Nintendo 3DS.”

For all those eager Nintendo Switch fans who are desperate to know about Nintendo’s plans for the second half of this year in terms of the new exclusive titles, they’ll be happy to know that Super Mario Odyssey is releasing this year. There are also rumors about a Super Smash Bros game that’s similar to the popular Mario Kart 8 Deluxe. Hopefully, we’ll see some nice unconventional and new titles in the E3. And we will also enjoy the new exclusives by the end of this year.