Nintendo Switch could possibly be debuting with a Classic SNES title Secret of Mana that was never released outside Japan ever before. 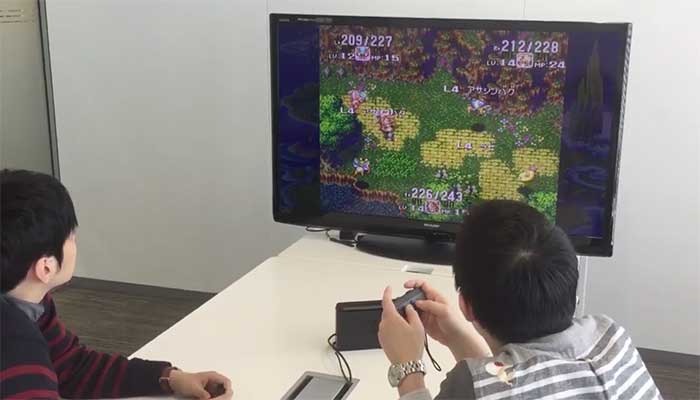 As part of a new Classic Games Collection that is expected in near future, Nintendo Switch fans might be seeing some fantastic titles on the console. These collections will be launched as Seiken Densetsu Collection. This collection currently features the first three titles in the series.

The Secret of Mana and its sequel has already been confirmed specifically for Nintendo Switch consoles. It’s possible there are some other titles lined-up for a release on Nintendo Switch as well.

Recently a Seiken Densetsu 3 port was teased on Twitter by the game development team. However, there has been no official confirmation by Nintendo regarding the Nintendo Switch consoles release.

Gamatsu also confirms the news by stating that

Check out the following Teaser video to see the game running of Nintendo Switch. It was shared on twitter by @Seiken_PR.

As Nintendo Switch Games List has fewer titles, this inclusion will definitely give it a good boost. And the fans will also have a treat playing this classic of their favorite Hybrid console.

Recently there were some other fantastic games added to the list. These games include titles such as the Binding of Isaac: Afterbirth, Human Resource machine, Little Inferno, and World of Goo. All these brilliant games have been released in the US and Splatoon Global Testfire is also available for the player to download. All those who are interested, can head to the Nintendo Switch eShop and download the beta version.

Let’s see based on the recent reports and suggestions if Nintendo doubles up the production of the console. That would be another positive step towards success as m ore and more customers will be able to have the console and shortages will be a thing of the past.