A new announcement about a new Amiibo was made last night at Nintendo Direct Conference. Based on what Nintendo shared about the amiibo, points to a new Nintendo Switch game announcement at E3 Gaming Expo this year. 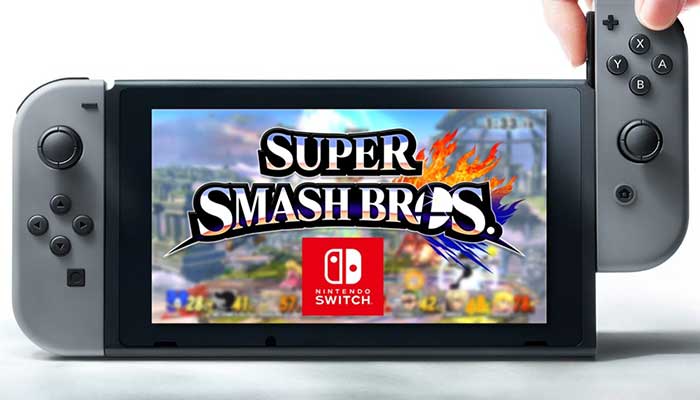 As Nintendo has hinted it while talking to Katie Linendoll stating that they want all of their most popular titles on Nintendo Switch. It’s highly likely that Super Smash Bros will also be releasing on Nintendo Switch in near future.

“Smash is obviously one of our best-selling franchises. What we say is that the philosophy that Nintendo has from a development standpoint is that for every platform, we want to have at least one [each] of our classic franchises.

There’s gonna be one great Super Mario experience. There’s gonna be great Zelda experience. So, you can expect, you can anticipate at some point in the future. Who knows when that all of our franchises will be addressed. We know that the fans love these games, love this content, so stay tuned.”

Fans of Nintendo Switch thought earlier that Super Smash Bros on Switch will be a Mario Kart 8 Deluxe style re-release and a DLC will also be provided. But the latest information suggests that it would be a lot different.

Super Smash Bros Amiibo July 21 release date is almost a month after the E3 Gaming Expo. So, it’s highly likely that Nintendo will announce the game at the upcoming mega event. However, it’s just a speculation at this point, But Nintendo has a habit of surprising the fans.

Nintendo has also told all of its fans to expect some really big announcements at the E3. So, it’s definitely a possibility that Nintendo will be announcing the game on E3 this year.

Hopefully, Nintendo will not keep the fans waiting anymore and will announce the game at E3. This will surely be a big surprise for the fans as Super Smash Bros is the most sought after titles. Plus, the Nintendo Switch games list will also be getting a big boost. Let’s see what the time unfolds.