The First title to come out of the four new is the remarkable NBA Playgrounds. It’s available for $23.17 in the US and £17.99 in the UK. The fans will be able to download the game from the official Nintendo eShop.

The Dark Witch Music Episode: Rudymical became part of the Nintendo Switch games list on May 11th and it costs the fans about $ 9.00 in the US and £6.99 in the UK. The game is available via the official Nintendo eShop. 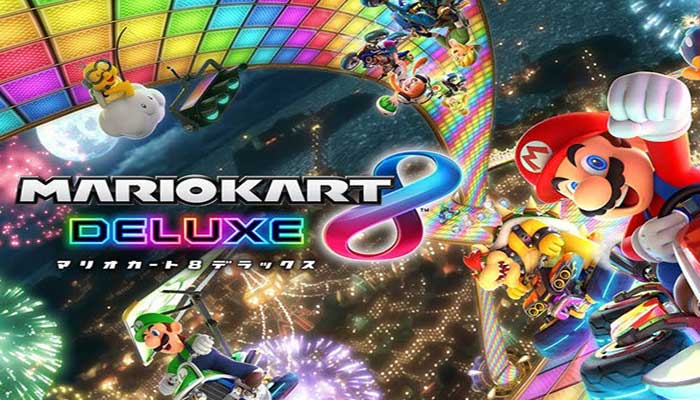 Hopefully, in future, fans will be able to enjoy some of the more fantastical Nintendo Switch releases. Maybe that’s when any game will be able to beat the Mario Kart 8 Deluxe.