All the fans who have been waiting to hear more about South Park: The Fractured but Whole coming to Nintendo Switch might be disappointed over the new update that follows Nintendo Switch’s massive restock notice. 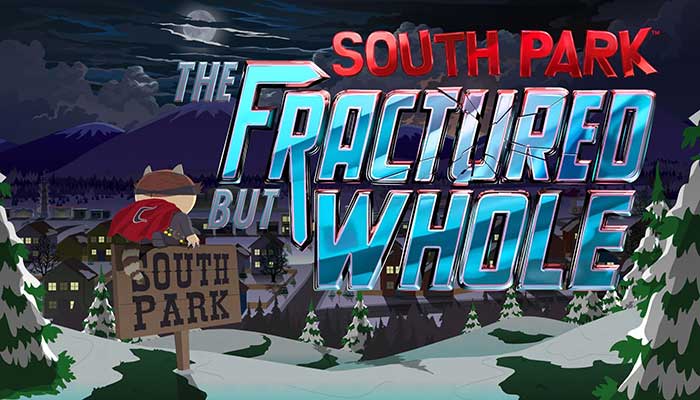 Following is the tweet by South Park: The Fractured but Whole

The publisher of South Park: The Fractured but Whole, Ubisoft has never commented over any of the speculations neither have they made any announcement about game’s availability over the Nintendo Switch platform.

It is now cleared that the Tweet by South Park: The Fractured but Whole that created all the fuss about the game coming to Nintendo Switch was in fact about the storyline of the game in the upcoming season.

According to the buyers, on both of the stores, the console is selling at a price of $300. The Store is offering a free delivery of the Switch units.

Along with that, the Official UK Nintendo Stores have also switched to Pre-purchase mode. A message from Nintendo on the Official UK Stores for the buyers that states “Initial Stock has sold out. We anticipate more stock to arrive in late March. Customer orders will be fulfilled in the order they are placed.”

The Nintendo Switch Grey version is also sold out at 365Games. Most of the mentioned retailers began the sales at about 2:30 pm and listed the Switch available. But it was all sold out in three hours.

Most of the stock is now sold out at major Nintendo Stores in US and UK. Stores are now offering Pre-purchase for consoles that will be delivered later this month in the order they are placed. So, hurry up if you still haven’t bought your Switch unit. You cannot buy it instantly but you can Pre-purchase it if you want it in the month of March.