E3 is here and it seems it’s a good event for this whole year as the Nintendo Switch games list is boosted once again. This time the new Super Mario and two other blockbuster games are set to arrive on the console. This could really make a big splash for the console. 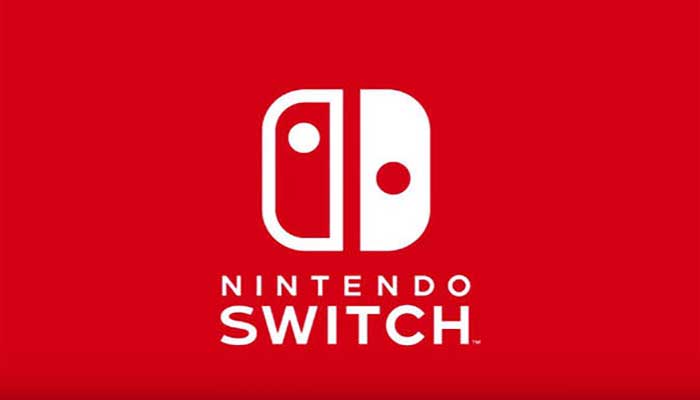 Based on the new information, Nintendo Switch games list is sure ready to receive some of the much-awaited and engaging titles this year. Despite Nintendo Switch’s games list is a little short on great games, this new addition is remarkable. Some really big reveals are also heading your way soon.

New evidence has surfaced that suggests that Nintendo is currently working on a GBA port of the acclaimed Maro and Luigi: Superstar Saga. The Nintendo eShop dataminers have found an icon with another announced title that suggests that another big Nintendo release is possible soon.

Dataminers previously found the icon of The Ever Oasis in the data files. This amazing title is already officially released no. This simply means that it is highly likely that the icon found in the new data files is real and Mario and Luigi: Superstar Saga will soon officially launch on the console.

However, there is no information available about the Mario and Luigi: Superstar Saga will release on E3 2017 or not. But, something is going to release on the E3, that’s for sure. It is also possible that Nintendo will save this remarkable title for the next Nintendo Direct conference, as the tech giant is already set to boost the Nintendo 3DS games list.

In addition, Mario + Rabbids: Kingdom Battle is also confirmed to showcase on the E3. So, this year seems like a very good time for the Nintendo Switch and all the fans who long for some quality gaming of their favorite gaming console.