The next year is going to be all about gaming consoles, with Microsoft’s Project Scorpio and Nintendo Switch lined up as the most anticipated releases of 2017. The Switch is especially being touted as the most promising console of the next year, and it is being said it may do good business in the market. Michael Patcher, an analyst at Wedbush Securities, thinks that the Nintendo Switch may be sold out through September. 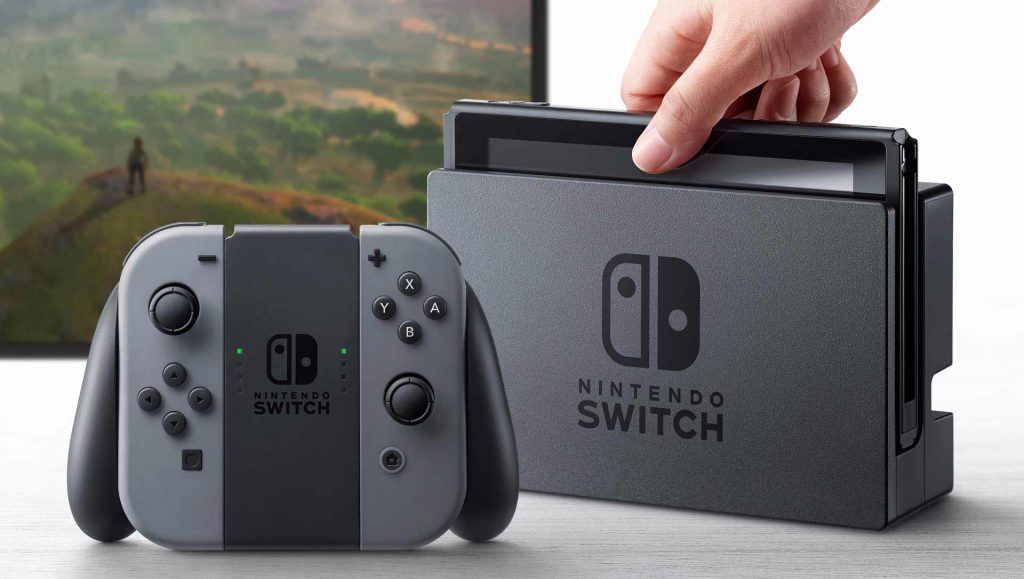 According to a GamesIndustry report, the Nintendo will price the Switch “just right”, which will definitely lead to the demand rising considerably high. And if there’s big third party support, the demand may remain high. Patcher said,”The Switch is sold out through September. The console looks fun, the price appears to be right, and I expect demand to be high. If there is a lot of third-party support (games, not merely labels), I think demand remains high.”

Talking about the Xbox Scorpio, the analyst thinks that the Microsoft console may be priced at $399. This pricing may not be low enough, more so if that PlayStation 4 Pro received price cuts in the next holiday season. Patcher stated,”The Xbox Scorpio is priced at $399. This might not be low enough, particularly if PS4 Pro drops before holiday 2017, but Microsoft has to price competitively or fall farther behind.”

Some new Nintendo Switch specifications are being circulated online, suggesting that the Tegra X1 chip in the console might not run at full potential. Rumors say that the GPU might be downclocked to improve power efficiency.

Project Scorpio and Nintendo Switch will be launched in 2017, so stay tuned for more updates.