Nintendo recently revealed that the Nintendo NES Classic Mini will not be produced anymore. The last shipments of the NES Classic Mini are set to end with this month. As the NES Mini is out of production now,  it seems that the Japanese tech giant has started working to produce the next Mini console. If it’s true, the next Mini Nintendo console is the SNES Mini. 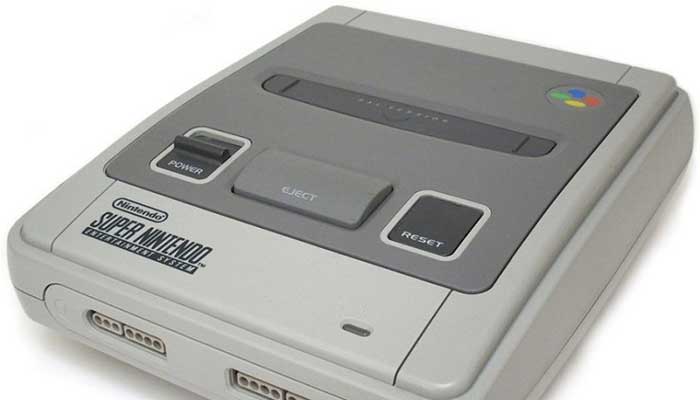 Nintendo NES Classic Mini remained one of the most favorite and well-received video game consoles for years. Most of the Nintendo console owners have it and they keep it as something really sacred. Hopefully, if the rumors are true and the next Mini console by Nintendo is SNES Mini, it’ll become as popular as the NES Classic Mini.

“The SNES mini (or, to continue Nintendo’s official branding, likely the Nintendo Classic Mini: Super Nintendo Entertainment System) is currently scheduled to launch in time for Christmas this year. Development of the device is already under way, our sources have indicated.

Nintendo’s plans for SNES mini are also a major reason why last year’s NES mini did not see a reprieve from discontinuation, Eurogamer understands, despite the latter’s continued popularity and sell-out status”

It is also rumored that the SNES Mini will come with a number of popular pre-installed video games by Nintendo. If it comes out true, the SNES Mini will definitely follow the footsteps of the Nintendo NES Classic Mini. Fans will like it not because of its similar to NES Classic Mini. But because it’s another well-liked video game console by Nintendo.