Unlike the games from most publishers, video games published and made by Nintendo often keep their premium price for a long time, some even got their prices increased after launch. It seems that Nintendo saw that and it looks that Japanese giant is planning to offer gamers a bunch of slick deals. Starting March 11, a bunch of popular Nintendo games available for Wii, WiiU, and Nintendo 3DS will be part of a new group, Nintendo Selects. 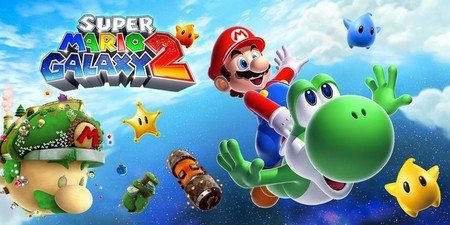 Some of the biggest titles include Super Mario Galaxy 2, Donkey Kong Returns and The Legend Of Zelda: Ocarina Of Time. Games that will be part of Nintendo Selects line will have retails price of $19.99. Great move by Nintendo, since many of its games can still be bought only at full price (e.g. Ocarina Of Time for 3DS currently cost $39.99). For the full list of Nintendo Selects games, check out the list below.