Update:
Döehla has since distanced himself from his previous comments, stating that the comments made in the interview were all exaggerated on purpose. In one tweet, he says  that the comments may have been ‘blown out of proportion’. Thanks, WCCFTech.

Original:
We might not know much about the Nintendo NX at this stage, but there are developers who indeed do. While not a lot of developers have made their opinion on the upcoming console as of this point, Polish developer CD Projekt RED of The Witcher fame thinks that the console will be “fantastic”. The developer has not announced any upcoming games for the console as of yet, but could this positive show of support mean that we’ll see Nintendo NX ports of Gwent, or even Cyberpunk 2077? 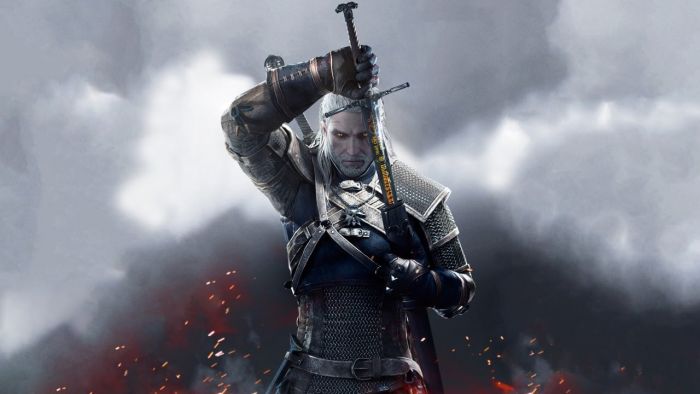 Speaking to Rocket Beans TV, CD Projekt RED’s communications manager Fabian Mario Döehla said that the Nintendo NX will be “spectacular” and “fantastic”.  He confirms that the developer does indeed have the console’s hardware in their hands already and that they “know things”. These comments certainly sound to be in Nintendo’s favour.

Nintendo is expected to announce the Nintendo NX console later this year, as it is confirmed for a March 2017 release. Although CD Projekt RED has not announced any games for it, it is presently developing Gwent: The Witcher Card Game, which is a spin-off of its previous, highly-acclaimed title, The Witcher 3: Wild Hunt. It is also developing Cyberpunk 2077, a game has was announced years ago, and will take several years more to release.