Nintendo, home of bizarre patents, has filed a patent for a very peculiar device that can detect objects while being used as a controller and a projector. According to the arcane illustrations, the device has cameras and mirrors that it uses to interpret objects around it, all in three-dimensional space. It reminds me particularly of the Amiibo system. Could this be an evolution of that? Perhaps a way to scan multiple Amiibos at once? 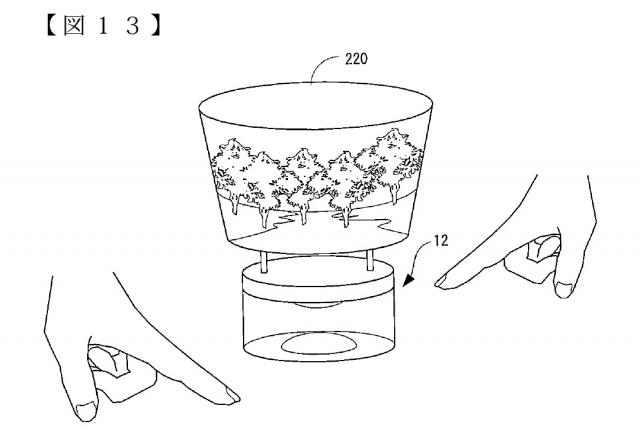 While the base of the device looks a lot like the NFC reader for the Nintendo 3DS, it also features a camera to interpret objects. At its core appears to be an information processing system, and it appears to be capable of transferring data to the computer. There’s an NFC area, an infrared transceiver, a camera unit and fixing member to fix the camera unit, and a curved surface mirror with its own fixing member.

There’s an incredible amount of information and images over at this NeoGAF thread, much of which is technical verbiage that goes way over my head. Check it out if this sort of stuff interests you. What it does make me curious about is if these patents will end up going into the design of the upcoming Nintendo NX. We’ll certainly have to wait until E3 to find out, it seems.