It is not a secret that Nintendo is working on a new console but the company has rather decided to stay dumb on the topic. However, a survey carried out by US retailer GameStop has made it public that the Nintendo NX will be out this year. 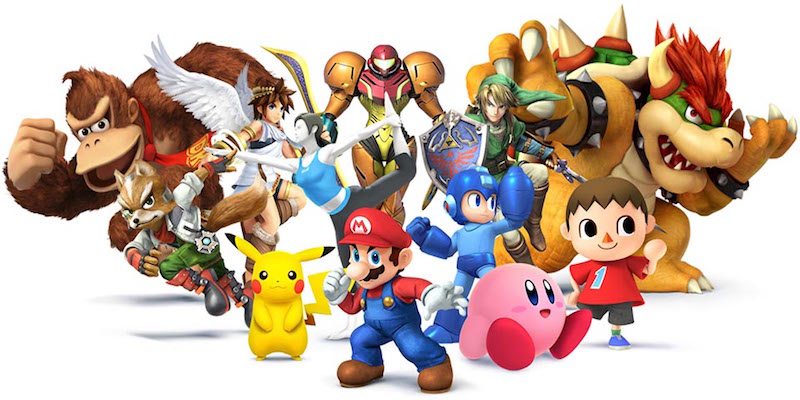 The survey was through Nintendo’s news website, GoNintendo. The upcoming console was placed side by side with other gaming consoles due this year such as the PlayStation VR, Oculus Rift, and HTC Vive. One remarkable point of the survey is that it asked respondents if it is in their budget to buy “Nintendo NX, or a new, Nintendo console” (in the advent that Nintendo decides to change the name) in the time frame of “the next 12 months”.

The mention of ‘next 12 months’ may just be speculative on the estimated time of the console release or it may also be from the knowledge that it actually will and GameStop is not relenting in giving the NX and its accompanying software the right amount of space on the shelf.

Earlier, another survey had leaked from a market research company GFK which had made a thrilling revelation that Nintendo NX will display games at a resolution of 900p with 60fps. This will place it in the same performance category with PlayStation 4 and Xbox One. The report also suggests Nintendo NX will support 4K and 60fps video streaming.

With all the promises that the NX holds, will you pick it over Xbox One or PlayStation 4?